The Beatles Song That John Lennon Wrote But Hated The Lyrics 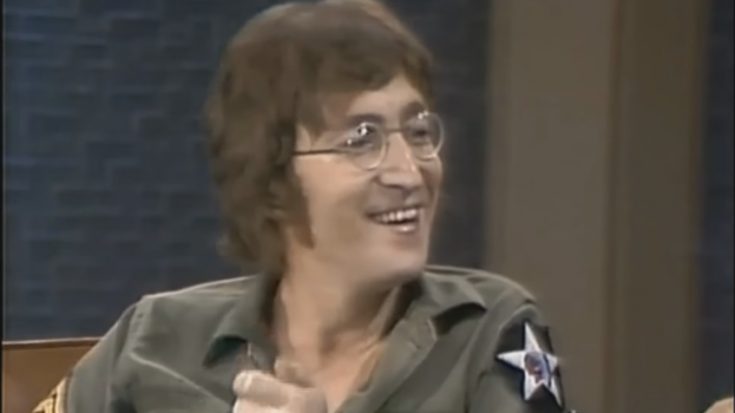 Being one of the dominant Beatles in the group, John Lennon never really minced his words, even when directed onto his own creations. This was probably the reason he was branded as the one with the overzealous ego, even after the band split up. One could even say that Lennon was the Beatles’ biggest critic – considering the sea of musical naysayers present at the time.

There were many songs by the Fab Four that Lennon considered throwaways, including ones that he’d written. But among these, there is one that he claimed to truly hate – “It’s Only Love”. He thought of the band’s work before Dylan’s influence and pre-Rubber Soul as substandard – with the said track in question being part of 1965’s “Help!”

In a conversation with Playboy’s David Sheff, Lennon said: “‘It’s Only Love’ is mine,” he recalled, “I always thought it was a lousy song. The lyrics were abysmal. I always hated that song.”

Paul McCartney added: “Sometimes we didn’t fight it if the lyric. [If it] came out rather bland on some of those filler songs like ‘It’s Only Love’. If a lyric was really bad we’d edit it, but we weren’t that fussy about it, because it’s only a rock ‘n’ roll song. I mean, this is not literature.”

This was probably true in a sense, as the band was literally one of the big pop acts of the day, focusing on getting a bigger fan base and more commercialization opportunities than on creative options. Moreover, some of these songs, “It’s Only Love” included, were just meant to be fillers on the album and weren’t made with the same level of creativity as that of the lead tracks. McCartney was also beginning to carve out a new path with the musical influences around and it only took a matter of time before Lennon also took note of it and followed suit.