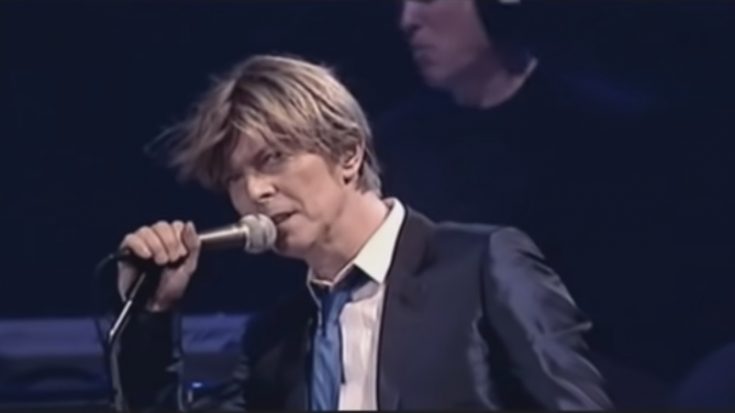 January 8 would have been the late David Bowie’s 74th birthday. In commemoration of the glam rocker, his previously unreleased covers of John Lennon and Bob Dylan’s songs have been revealed to the public for the first time ever.

First off is Bowie’s rendition of “Mother”, which was released by Lennon in 1970. Bowie originally recorded his version in 1998 aided by longtime producer Tony Visconti and was intended to make an appearance on a Lennon tribute collection, which was never realized. The next song is “Tryin’ To Get To Heaven” from Bob Dylan’s 1997 Grammy winner Time Out of Mind. Bowie recorded his cover in 1998 while doing his LiveandWell.com album simultaneously.

These two new Bowie recordings are offered as a limited-edition two-song 7-inch single via Rhino Records, with only 8147 copies being made – and a thousand of these coming in a cream color.

Among other Bowie birthday commemorations include a star-studded livestream tribute called A Bowie Celebration: Just For One Day! This will feature performances from Nine Inch Nails’ Trent Reznor, Billy Corgan of Smashing Pumpkins, and Jane’s Addiction’s Perry Farrell, among others.

January 10 also marks the fifth death anniversary of the rocker.