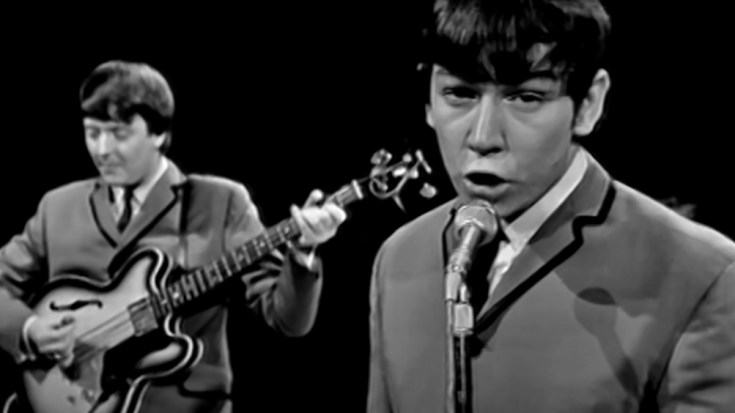 It was “House of the Rising Sun” that put the Animals on the map in 1964, topping the US and UK charts. As opposed to Bob Dylan, who stayed true to his folksy rendition, the Animals made it to the top of the Billboard charts with their electrifying cover.

Eric Burdon’s gritty wail served as the perfect platform for the band’s ferocious approach to rhythm & blues. Hilton Valentine on guitar, Alan Price on keyboards, Bryan “Chas” Chandler on bass, and John Steel on drums rounded comprised the quintet. On October 18th, 1964, the guys made their television debut on The Ed Sullivan Show. The Animals captivated the audience as they played “I’m Crying” and “House of the Rising Sun” and the young females screamed their lungs out. Sullivan had to repeatedly shush the audience because they were out of control.

The Animals had begun adopting their version of “The House of the Rising Sun” as their closing piece during a joint tour with Chuck Berry, in order to separate themselves from bands that always ended with hard rock songs. Lucky for them, it got whopping cheers from the audience and became a crowd favorite.

Listen to the band’s performance below.