The 5 Most Played Songs Live By The Beatles 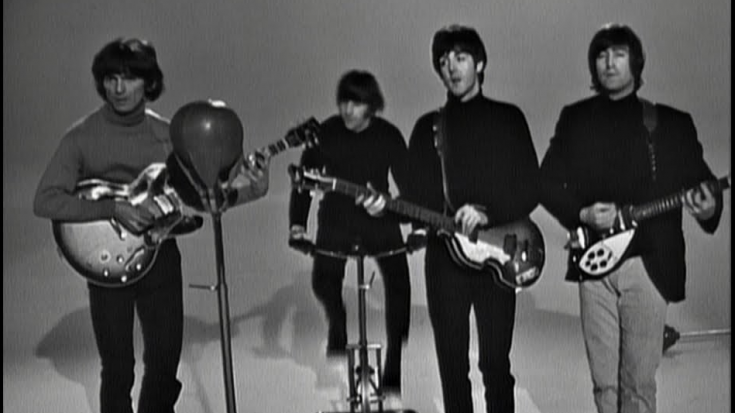 It’s an obvious opinion to point out that the Beatles were never a live rock band to start with when compared to the likes of Cream and The Who. The transition from their golden live playing days to the comfort of studio sessions was quite obvious since tours can get the most out of them, plus the deafening scream of teenage girls always alleviate the fun of playing live, not that they didn’t enjoy some of it, of course. After their disastrous final show tour in August of 1966, the world missed out on the opportunities for the biggest Beatles songs ever to be performed by these legends on-stage, like “Something,” “Hey Jude” and “Let It Be”. In fact, the most played songs live by the Beatles came from the band’s developmental years. Below, check out the 5 of them, and how many times the group played each song.

“Twist and Shout” became the most played song by the Beatles, approximately playing the cover version 374 times. John Lennon commented on his hate towards playing such, thinking that there are colored artists who originally released this: “It doesn’t seem right, you know. I feel sort of embarrassed… It makes me curl up. I always feel they could do the song much better than me.”

The song is originally written and performed by the Beatles’ classic hero, Little Richard. Their admiration of Richard’s song, particularly “Long Tall Sally,” stems back from their Quarrymen days, up to their final live days in 1966. They’ve managed to play this 248 times.

The all-time best single from the Beatles in their UK homeland, “She Loves You” was played 210 times by the group. Paul McCartney and John Lennon collaborated to compose its lyrics, talking about an estranged love from a 3rd party’s point of view.

“Can’t Buy Me Love” was written by Paul McCartney, and when pressed during an interview with American journalists, he said: “The idea behind it was that all these material possessions are all very well, but they won’t buy me what I really want.” It was played 198 times by the Beatles.

Aside from being the best-selling single worldwide, “I Want To Hold Your Hand” was also a staple on their concerts, playing it about 146 times throughout their live concerts.