5 Of The Heaviest Pink Floyd Songs 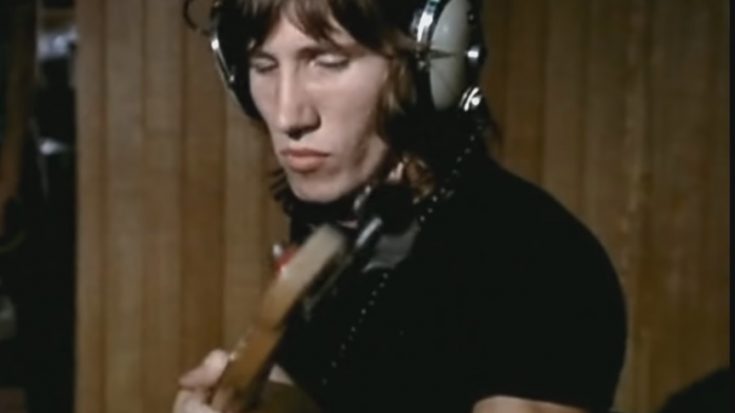 For a band who’s focused on well-driven concepts, larger-than-life soundscapes, and interferences, Pink Floyd still made a pretty good number of heavy songs from any of their albums. While they don’t merely focus on the heaviness that is of their tracks, but as long as it fits on the puzzle they managed to create, it’s going to be astounding. Below are 5 of the heaviest Pink Floyd Songs worth knowing.

This was the soundtrack chosen for Barbet Schroeder’s film More (1969), which features drug experimentation and contemporary European youth culture. With no doubt, this is one of Pink Floyd’s heaviest songs, written by Roger Waters and sung by David Gilmour.

The Wall’s 2nd track is loosely a transition to “In The Flesh?” the album opener. All is running smoothly and safely ‘til Waters took over the vocals, warning people about the “thin ice of modern life…,” and that’s when it gets heavy and compelling.

Meddle contained “Echoes,” which became a PF classic. However, no one could deny the heavy touch of bass intro in “One Of These Days,” the opening track of the album. Here, they’ve long abandoned space-rock themes as they shifted to more conceptualized LPs later on.

Rogers formed Animals like how George Orwell created his classic Animal Farm (1945) — hefty and rebellious. “Sheep” is the heaviest song inside the album, and it builds inside Gilmour’s corrosive guitar licks.

The band’s The Piper at the Gates of Dawn’s debut LP contained two of their then-longest tracks namely: “Astronomy Domine” and “Interstellar Overdrive.” The latter was defined as one of the “very first instrumental improvisations by a rock band.”