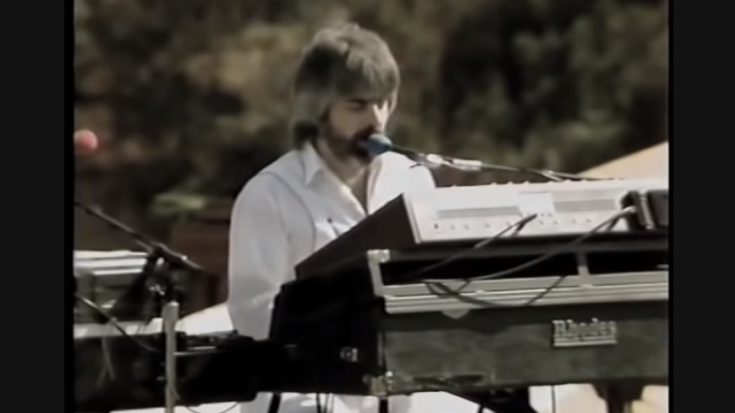 Michael McDonald and the Doobie Brothers in California, 1982 - SpeedMerchants / Youtube

American rock band Doobie Brothers was one of the few bands who managed to survive in the face of adversity. Initially fronted by Tom Johnston, he eventually slipped out of the group due to health issues, and was replaced by a Steely Dan graduate, Michael McDonald. The group’s sound changed drastically as well, with Johnston’s era being rock-centered, to a more mellow, country-tinged flavor by McDonald’s reign. They’re not called the Doobie Brothers for nothing, and their chill catalog towers even modern tracks by design. Here are some of the band’s songs that are perfect for your Sunday barbie or well-deserved sloth sessions.

Michael McDonald brings in his Steely Dan guns in this record, for that almost-reggae paced progression. The catchy bass riff complements the synth melodies, while McDonald’s vocals provide a soulful cover for the track.

The laid back melodies offer a serene yet enjoyable atmosphere, with minor subtleties with the progression and bass harmonies doing wonders. Even the vocals and backing parts are toned down for a soothing conclusion of a song.

This track features a careful, selective melody that highlights the soulful vocals. A slight suspense is heard on the keyboard parts, but is immediately resolved with the bass progression. And oh, gotta love that saxophone.

The track was Doobie’s attempt at bringing the hippie sound to a new decade, and it’s incredibly guilt free at that. A county-folk arrangement with an acoustic progression evokes a light atmosphere, while Tom Johnston’s vocals sing with a slack cadence that’s more than comforting to listen to.

The incredibly pop-ish sound comes from that infectious circular riff that drives the track round and round, with McDonald’s rich, soulful vocals augmented by the other Doobies backing support. Nothing beats a good Doobie Brother’s track when it’s time to lay back and relax.