The 10 Tom Petty Songs You Can’t Live Without 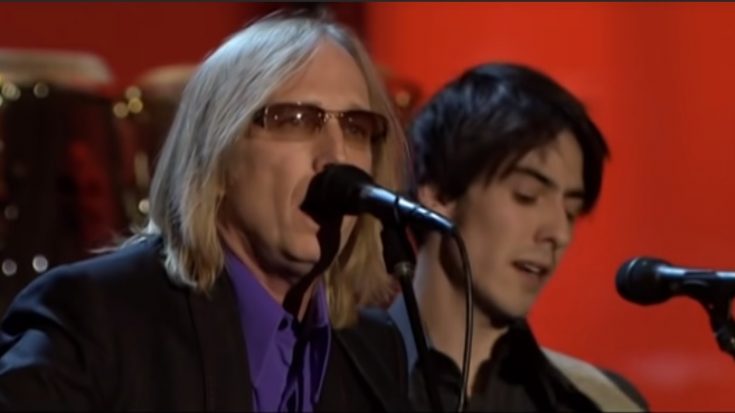 Tom Petty was not your average rock star. He wasn’t the biggest, flashiest rocker of the industry, but he was just as important as them in every aspect. Master songwriter, with profound lyricism phrased in the tried and tested classic rock formula, consisted Petty’s signature strokes. Whether writing for himself or other artists, Tom Petty’s music made listeners feel like home, that gentle warmth in his voice and arrangements wrapping around like a comforting blanket of rock music. His untimely passing was a big blow to the industry, another loss in the creative consciousness of the arts. Here are some of Tom Petty’s quintessential hits that are a must-listen for classic rock fans.

The laid back, soft rock ensemble of “Breakdown” is greatly enhanced by Petty’s rustic yet charming vocals. The track also helped lift Petty up the mainstream pedestal without the ruckus and glam contemporaries needed.

One of the go-to Petty tracks when you’re driving down the interstate, this classic rocker hits hard from the start, running up and down the progression for a pumped-up jam that’s never gonna get old.

Petty playfully weaves in and out of the track’s main progression with his seamless timing, while the powerful arrangement coupled with organ parts just make the experience a whole lot better.

Petty’s unlikely friendship with ELO’s Jeff Lynne gave birth to one of the best collaborations in classic rock history. Lynne’s masterful stringwork gave Petty a foundation to sing on, with a cliffhanger of a heartbreak story presented to you in an irresistible manner.

Even someone as classic as Tom Petty had the need to fulfill his bouts of curiosity with the synth and drum machine parts on this track. The song is a good hit of psychedelia all around, teasing your earbuds with the peculiar melodic arrangement.

This Ike Turner-inspired track is Petty’s effective shot at the pop rock sound, with his tasteful implementation of the melodic arrangement, and his lyricism that’s a straightforward jab to the listener.

One of Petty’s melodically poignant tracks that is easy on the ears with his brilliant lyricism in the mix, leaving the track open for interpretation to its listeners.

Easygoing yet packing a punch where it’s needed, “Free Fallin'” has Petty belting about that American girl, becoming one of his most recognized masterpieces that’s been covered a couple times, but none as effective as Petty’s.

Tom Petty sure did a lot of work in this tight, utilized ensemble of a track. Filled to the gills with minor licks and notes, none have made songs as compact as this that went out sounding this good.

Arguably Petty’s most recognizable song from the first note, one would not believe the track was almost a flop on its release. But that would not define the track, with its dynamic arrangement that roused every dormant rock fan’s hearts, and Petty’s penchant for unfinished stories in his lyrics has had listeners craft their own narrative in his creations.