The 10 Most Important Bands In Rock History 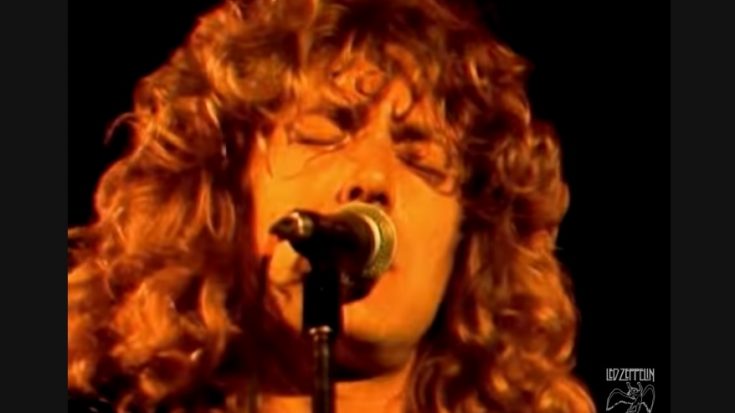 These bands paved the way for rock to proliferate from its humble origins, to become one of the most loved genres of all time. Sure, countless bands have sprouted throughout the past seven decades, but a notable few stood out from the rest, with influence and reach resulting in towering careers that are still prevalent in the present. These acts ushered to the world revolutionary music, immortalizing their genius in sonic masterpieces. Here are our top 10 rock bands that shaped the genre’s history.

The original bad boy rockers, The Rolling Stones hailed from London in the early sixties. Fueled by the creative duo of Mick Jagger and Kieth Richards, the band spawned hits such as “Satisfaction” and “Brown Sugar”. With almost six decades under their belt, the Stones are still going strong, and are about to embark on their No Filters tour this year.

Black Sabbath is deemed as the progenitor of heavy metal. As such, four unseeming lads from Birmingham got together and shaped the heavier spectrum of rock music. Guitarist Tony Iommi was the chief artist behind their sound, with a unique tuning he adapted for a punch-packed sound, with lead parts defining heavy metal’s future.

The Ramones, America’s very own punk-spewing machine, were the epitome of true artistry captured in youth. After being spotted in the famous CBGB music club playing sets, the boys were immediately signed on to Sire. Their unmatched grit made them known as trailblazers for the new scene, with tracks like “Anxiety” and “Ignorance Is Bliss”.

Touted as one of the greatest bands in rock history, the Beatles were the good boys of the scene. With a sparkling clear image, and energetic performances, the Liverpool lads led the charge of the British Invasion. The Americas have never seen or heard of a group like the Fab Four, who immediately became household names. While their career was short-lived, due to clashing ideologies, the Beatles are forever remembered for making rock n’ roll accessible to the masses.

Undeniably one of the most “dramatic” bands to ever exist, due to their theatrical performances. Queen was a jack of all trades act, doing stints from opera to metal, and has been successful in doing so. Four equally talented men were destined to end up in one group, to create the most memorable anthems and hits of all time. Freddie Mercury, the absolute poster child of the band, added fuel to their live performances with his endless energy and showmanship.

The absolute guitar god Jimi Hendrix was joined by Mitch Mitchell and Noel Redding to form The Jimi Hendrix Experience, which truly shaped the modern sound of rock as we know. Hendrix’s penchant for overdrive and effects was properly utilized by the band, with their own mix of experimental rock. Tracks such as “Voodoo Child” and “Little Wing” became staples, and have been covered by multiple artists, but never has one surpassed the original.

Bringing in that fresh taste in hard rock was brought in by the Aussie-based band AC/DC. Angus Young’s creativity shined in all their records, his simple yet hypnotic riffs and solos blistering through performances. While the band has seen two eras with different vocalists, none can deny the influence of AC/DC and their tried-and-tested hard rock formula that’s been effective since their debut.

Pink Floyd is one of the most successful progressive rock bands in history, and for a good reason. Coming from Syd Barrett’s psychedelic era, the band moved on towards progressive rock with David Gilmour’s arrival, taking inspiration from their previous work, making for some of the best rock music in history. Gilmour’s guitar work and close relations with Water’s directive, Pink Floyd created the most emotional and moving rock masterpieces to date.

The Eagles brought on that California rock sound that was a mishmash of country, folk, and hard rock. With one of the most immaculate vocal harmonies in rock, the group brought this fresh style into the mainstream, with hits like “Hotel California” and “Take It Easy”. Their impact is evident as The Eagles are one of the bands in the upper echelons of the Bestselling Albums category, among Michael Jackson and The Beatles.

Led Zeppelin took blues rock to another level, with guitar prodigy and Yardbirds alumnus taking the lead. Upon forming the band, Led Zeppelin finished their debut album within the span of an impressive 30 hour effort. Hailed as one of the greatest bands of all time, probably even greater than the Beatles, Led Zeppelin set on to have the most impressive blues rock catalog, and a signature sound contemporaries dreamed to achieve.