The 10 Most Heartbreaking Classic Rock Songs Of The ’70s 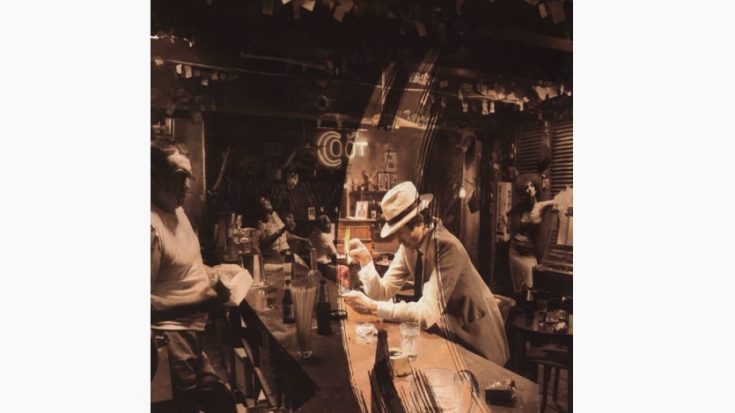 The 1970’s beauty is a decade full of punk and disco shenanigans. Yet as the tragedy of life starts to befall over us associated with a loss of a loved one, depression, losing life, one-sided love, etc., there is always a good reason to break down and cry. And rock stars are no exception to that.  However, the courage to channel their very own downfalls with music that we can relate to is what makes them remarkable. And with this, we present to you the top 10 most heartbreaking classic rock songs of the ’70s.

Let’s start with a Cat Stevens’ classic. Written on the time of his recovery from convalescence, Stevens at this time often felt alone from his hospital room and decided to write songs including this. The song was also used as a background on a heartbreaking scene from the movie “Harold and Maude”.

Coming from ZZ Top’s second album Rio Grande Mud, This song speaks about a feeling of betrayal from a woman who ran off with a man. The singer’s pain can be felt as he sang the melancholic lyrics of heartbreak.

Joined with a rather bluesy riff, the song “Ride on” talks about a man in a hotel room with empty bottles on his bed, heartbroken by a woman who left him because of the nightmare he caused. But amid the pain, he tells himself to ride on and to keep on moving.

The introduction greets us with a melancholic melody that would surely make you remember your past heartbreaks. The lyrics perfectly administered the idea of leaving a toxic relationship for the better. This tear-jerking song is also a part of the Eagles’ fifth studio album Hotel California.

The song was created with inspiration from the divorce of Bill Ward, the band’s drummer. In the song, you can hear Ozzy Osbourne’s painstaking voice, almost as if he was trying not to cry while singing.

The last track from Aerosmith’s breakthrough album Toys in the Attic, this  Steve Tyler-penned song is worth listening to for its message and its powerful persona emanating from its vocals and instrumentation.

With its powerful ballad push from the band’s singer Dan McCafferty’s voice, it is like listening to a person who just got out from a distressing relationship. And though renowned artists like Cher, Gram Parsons, the Elderly Brothers, and Roy Orbison have recorded their earlier versions, their style was the one whom the people could remember more.

Included in our top 3 spot, Stevie Nicks was only twenty-five years old when she penned this song about a father-daughter relationship. A melodramatic song, it was included from their first self-titled album, Fleetwood Mac.

Our top 2 comes from none other than the Rolling Stones. A song from their second album Sticky Fingers, this rock fused with country blues single makes Jagger sound like a heart-warming fella that truly shows in his tranquil, yet impassionate voice. This song for breakups is truly a remarkable one and even garnered a spot from the Rolling Stone magazine from its list of “500 Greatest Songs of all Time” in 2004.

And for our number 1 spot, we welcome a Led Zeppelin song from its 1979 album In Through the Out Door. The song was written in honor of Robert Plant’s son, who died from a stomach infection while the singer was on a tour. The song was considered as one of Zeppelin’s “finest moments”, and was dubbed as the “saddest and most heartfelt Zeppelin song,” by Andrew Doscas of PopMatters.