10 Random Fun Trivia About ‘Dark Side Of The Moon’ 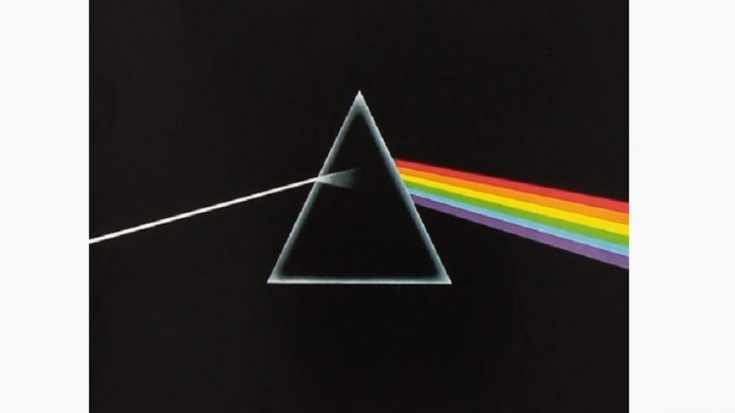 Pink Floyd’s The Dark Side of the Moon is easily considered a masterpiece from the Rock and Roll world. Indeed a remarkable album, its tracks are a go-to for people who want to explore the depths of the greatness of its genre. And what great would it be if it were not made from mysteriously freaky trivia? With this, we present to you, the top 10 facts that will surely make you love the album even more.

It is a Grammy-nominated album

And it was not even meant for the band, but for its producer, Alan Parsons. He was the only one who was nominated for the work of this gem, although he did leave them after his success to create his own recording group.

Clare Torry, singer of “Great Gig in the Sky” did not expect the results

Though the band dismissed her after 2 sessions, she assumed they did not like the recording version of hers. Little did she know about it, but when she found her name on the album’s credits, that’s when she realized that Pink Floyd like her voice.

Sir Paul McCartney’s voice was cut for the final album

Quite a shocker for the fans of both groups, McCartney was initially interviewed yet somehow he did not become a part of this. Well maybe, his voice wasn’t the kind of dark that the Pink Floyd was searching for at that time.

Eclipse (A Piece for Assorted Lunatics) was its almost name

Can you imagine The Dark Side of the Moon being referred to as another name that was not as cool as it is now? Yet, the band altogether changed the name with what they thought was the best.

Though some members of the band have gone and performed the full album, the idea that it has been so long since the whole lot of them have participated in performing is kinda sad.

Since them members of Pink Floyd were a huge fan of this comedy, they did not hesitate on funding the production of this hilarious British film.

DSotM was leaked—thanks to that one fan who bootlegged it

Pink Floyd had initially played various song ideas on the road. But when this one fan recorded the bootleg version which appeared on the record stores a year early, Pink Floyd was not having it. But, it all worked out for the best since the album had gone off crash some serious album sales.

The premiere was done inside a London Planetarium

Yep, as crazy as it sounds, the album premiered under the twinkle of the fake stars and dome ceiling. Yet the fans almost always knew that this might happen, knowing that the band has a “space-rock” image for ages already.

He was the road manager of the Floyds at that time and would go on and give his insane laughter as a part of “Speak to Me” and “Brain Damage” songs.

Stoners often use Pink Floyd’s albums for syncing of movies, and DSotM is no exception

The Floyd’s are not on board with the idea per se, but that wouldn’t stop the trippers to sync the album on the Wizard of Oz movie, specifically playing “Brain Damage” on the Scarecrow’s dance. Poor, old scarecrow.