Vocal Showdown: The Beatles vs. The Beach Boys 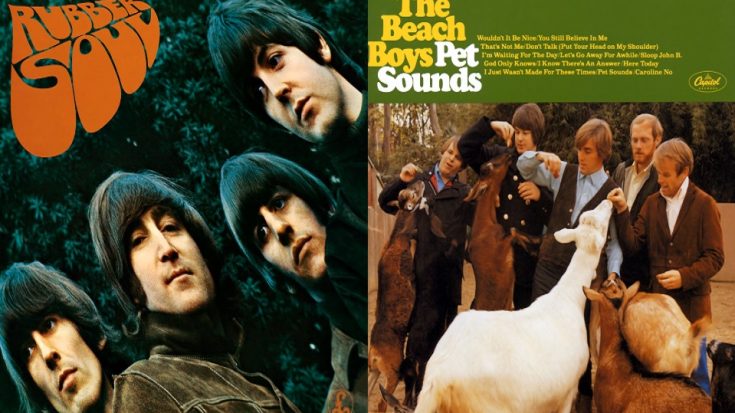 When it comes to comparing the biggest boy groups in the world, The Beatles and The Beach Boys are recurrently deliberated by almost everyone who would want to discuss them. And as far as we know, the rivalry between them could be traced back to the early-mid 1960s, where the invasion of British pop was immensely felt.

Let’s start off with the classic Beatles. They were immeasurably famous for everything that they did. Lennon-McCartney penned songs that were of a huge hit and dominated the charts that would often last for weeks. For their ability as a live band, they can sing everything—rock, pop, country, etc., something that is quite unusual before. They had a more gritty vocal style centered around McCartney and Lennon who interchangeably play lead and backing vocals.

Among their top hits were “Hey, Jude”, “Something”, and “Strawberry Fields Forever”. As they were the biggest band that we knew before, so were their music that highlights more on different ways and genre of singing.

Yet The Beach Boys, although raised from humble beginnings rather than their competitor, they rose to prominence when they started to record and show to the world what they were capable of. The album Pet Sounds was their turning point was even considered as one of the most influential rock albums of history. Unlike the Beatles, they have clean, more refined vocal harmonies.

Some of their greatest hits were “God Only Knows”, “Wouldn’t It Be Nice”, and “Help Me, Rhonda”. Using the same panache, you could only hear how enhanced their music areas time goes by.

The beauty in music is subjected to our music taste. What we did not know was that the Beach Boys did learn a lot from The Beatles, and vice versa. They were each other’s inspirations upon creating some of the greatest tracks known to mankind.