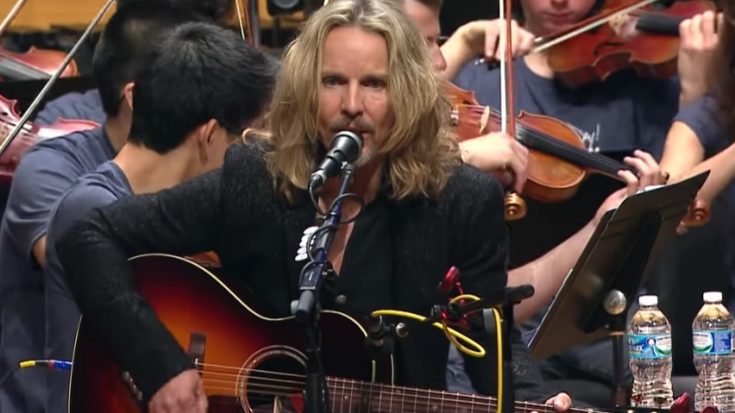 Styx’s Tommy Shaw presents his love for Led Zeppelin with a cover of the band’s 1971 song, “Going To California”.

Talking about the classic, Shaw said:  “After touring behind two Shaw Blades albums we discussed a second album of covers and actually recorded a few more. But we never officially set a project into motion. Styx would soon get back together and hit the road with the Return To Paradise tour. Will Evankovich and I decided to cut “Going To California” and did it at my home studio in the Hollywood Hills.”

He continued: “We recently gave it a listen and when Styx manager Charlie Brusco suggested we release it now to help fill the musical void that the lockdown had created, it suddenly had a new purpose. We had it mastered here in Nashville and created some artwork and got it placed on all the streaming platforms. Robert Plant’s original vocal is stellar but I tried to make it my own while honoring its essence. I hope you enjoy it!”

Listen to Tommy Shaw’s rendition of Led Zeppelin’s “Going To California” on the video below.