Story Of The Song: “Running Scared” By Roy Orbison 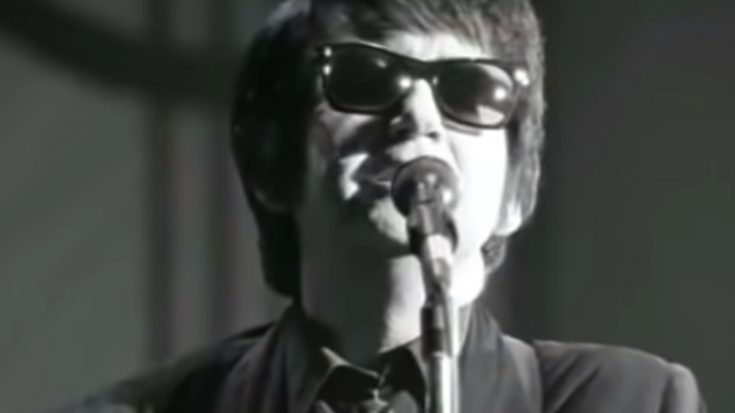 Ever the emotive singer-songwriter, Roy Orbison exemplifies this natural affinity to this with songs like 1961’s “Running Scared”. The song was written by Orbison with the help of Joe Melson, and is known for not having a chorus and instead banks on a progression that gradually builds up and is greatly assisted by the lyrics, arrangement, and Orbison’s vocal performance. Speaking of, Orbison showcases his full, clear voice in the track without resorting to falsetto, which is one of the rare occasions where the musician went all out vocally.

Here, Orbison melds into the main character of the song and sings about his lover’s past love and her feelings for him, which was generally the mood of his songs. However, “Running Scared” ends well for the character as he gets to walk away with the girl, which is quite a twist in Orbison’s themes, which he frequently pointed out when talking about the song.

“Running Scared” is also the singer-songwriter’s final song performed live, which was on December 4, 1988, at a Cleveland venue, as he passed away just two days after the said performance. He closed the said show with this song.