Story Of The Song: “Freddie’s Dead” By Curtis Mayfield 1972 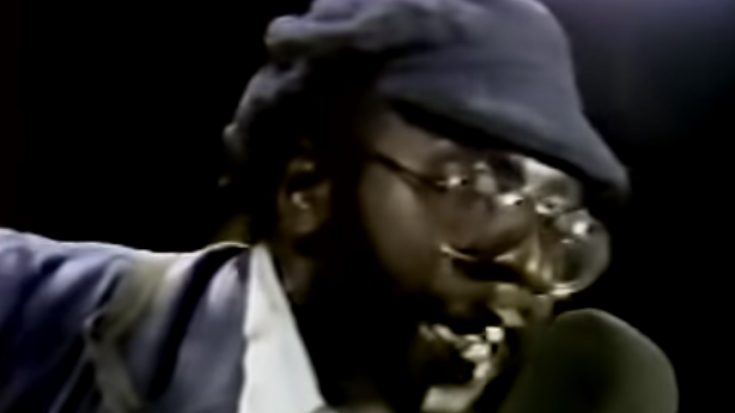 Curtis Mayfield released the song “Freddie’s Dead” as a single even before the film Super Fly was even released, or its soundtrack album of the same name. Here, the song laments the death of Fat Freddie, a character from the movie who was run over by a car.

The song introduces itself with a tangle of bass and drum instrumentation, accentuated by the tropical percussion of the congas and timbales, with the arrangement driven by a robust bass run, wah-infused guitars, and melancholic string instrumentation. Mayfield ensures that Fat Freddie represents anybody who was fooling around with drugs that it didn’t much for them to commit a grave mistake to be the next victim, although his lyrics were far from blaming at all, exploring all hidden avenues of proactive resolution.

“Freddie’s Dead” appears in the film in an instrumental-only version, featured in the opening sequence along with several recurring instances. It was nominated for a Grammy for Best Rhythm & Blues Song but lost to “Papa Was A Rollin’ Stone”, and was also ruled ineligible for the Academy Award for Best Original Song due to the lyrics not being sung in the Super Fly movie.