Stevie Nicks Unveils New Video For “Show Them The Way” 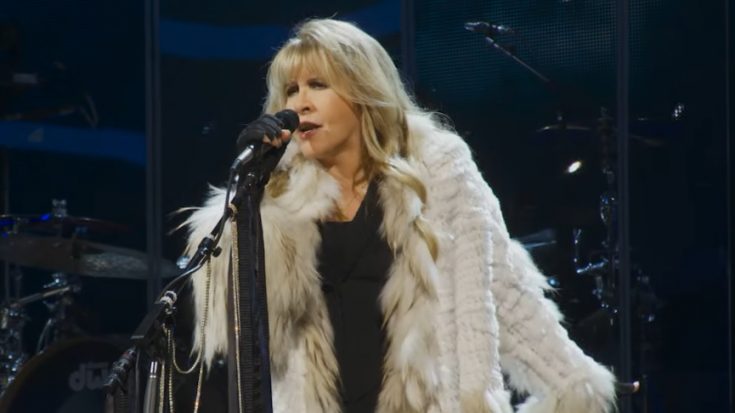 Songstress Stevie Nicks has released the video for her new single titled “Show Them The Way”.

The music video is directed by Academy Award-winning filmmaker Cameron Crowe, who adds historical footage of momentous events during the civil rights movement. Former President John F. Kennedy and Martin Luther King are among the prominent figures featured in the film. Fast forward into the music video, it transitions into modern-day scenes like the 9/11 towers and George W. Bush making a statement. Other contemporary figures that show up are Ruth Bader Ginsburg, Barack Obama, and Bill Clinton.

Nicks said the song originated from a dream of hers back in 2008, where she was singing at a political benefit that had King Jr., John and Bobby Kennedy, and John Lewis. This led to her writing the poem “The Kennedys”, which later became the basis for the lyrics of “Show Them The Way”.

“I sent this poem off to Senator [Ted] Kennedy when I heard he was ill. I wanted him to have it. People have asked me, ‘What is this dream about?’ My answer has always been, ‘Something about Barack Obama made me feel the hope and love I felt from the Kennedys and from Dr. King.’ My subconscious mind created this amazing dream. The dream hands the torch to Mr. Obama. ‘Do not forget what we were fighting for!’ I believe he will not forget,” Nicks disclosed.