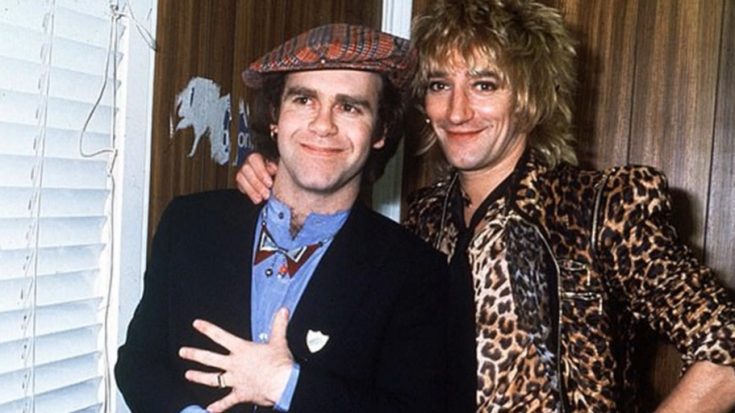 Elton John finally addresses his falling-out with former friend Rod Stewart in the bonus chapter of the new paperback version of his recently-released memoir, Me.

He discussed that after a decades-old sportsmanlike rivalry with Stewart, everything turned sour when the latter criticized John’s announcement of his farewell tour. Stewart said it was a dishonest move and that retirement wasn’t “rock n’ roll.”

Via The Sun, John wrote: “I certainly didn’t feel like I needed a lecture on the feral spirit of rock ‘n’ roll from someone who’d spend most of the last decade crowing his way through the Great American Songbook and ‘Have Yourself a Merry Little Christmas.’ I thought he had a fucking cheek, complaining about me promoting a tour while he was sat on a TV show promoting his own tour.”

After going through months of anger, John finally sent a text to Stewart saying they’d “known each other far too long to fall out over something like that.” Stewart didn’t respond until John came through his manager, explaining that the rocker wasn’t able to speak to the phone because he was undergoing “constant vocal rest” between shows.

Stewart said he was sad over how the two’s relationship ended. “We were real close. I mean, we were very close,” he said. Stewart added that his last email to John, inviting John’s sons to come over for football, was ignored. When asked if he should just call him directly, Stewart responded with: “Let me think about it.”