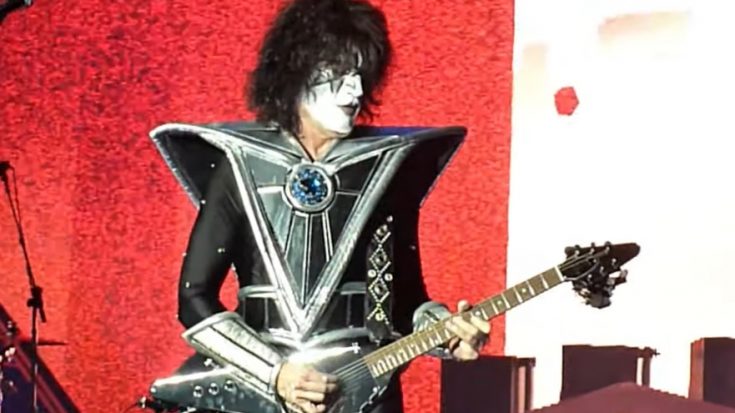 The property on the Lake Sherwood area of Ventura County has been declared for sale since May and finally sold a few months later just a little under the original $2.75 million asking price.

Thayer’s house was built in 2005 and remodeled in 2008 with a Mediterranean villa design featuring loads of high-class amenities. The property has a total of five fireplaces and dark wood-beamed ceilings.

Its kitchen area is equipped with marble countertops, modern appliances, and adjoining casual dining space – while there is also a formal dining room for more proper occasions. Oversized windows provide a view of Lake Sherwood’s scenery, which can also be seen from each of the six patios scattered throughout the house.

The house has four bedrooms and five bathrooms, including the main suite on the upper floor. It also has a gallery, spiral staircase, and a lofted office for good measure.

Grateful to close escrow on this custom Lake Sherwood view estate! Huge thanks to my friend and client @tommy_thayer_official for hiring me to handle the sale! Nearly 4500 square feet with explosive lake views. It was a true honor to represent the lead guitarist in one of my all time favorite rock bands! Special thanks to Jennifer Carson from bringing in fantastic buyers. This was a fantastic deal! Sold for $2,700,000 #sold #lakesherwood #grateful #kiss #luxe #luxuryrealestate #lux #realestate #realtor #remax #realtorlife #custom #lakeview #lakelife #luxurylife #picoftheday #view #instagood #home #thousandoaks #westlakevillage #design #architecture #southerncalifornia #sherwoodcountryclub #venturacounty #luxurylifestyle #wow @kissonline #legend

Thayer bought the house in 2008 for $1.8 million. He is best known for being a member of KISS which he started working together with by 1989. Thayer was initially an outside collaborator and worked on and off with the band for a decade until he became an official member of the band in 2002 and replaced Ace Frehley.