Steven Tyler Tells the Time He Jammed With Led Zeppelin 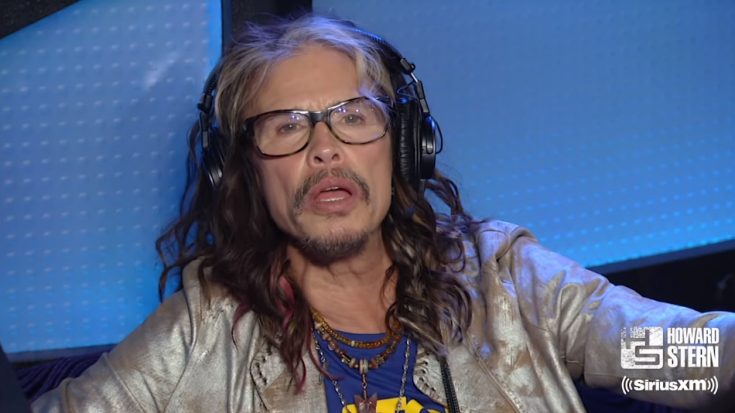 Aerosmith frontman Steven Tyler is one hell of a storyteller, having told tons of his antics from his heyday, along with his encounters with other rock contemporaries. In the interview he had with Howard Stern in 2016, he was asked on how he was instrumental in getting Slash and Axl Rose of Guns N’ Roses back into talking terms, where he explains how he confronted Axl Rose saying they need to get back together because they were sorely missed.

Tyler also recalls a time where he jammed with Led Zeppelin, being asked by Jimmy Page’s manager if he wanted to jam with them. Of course, Robert Plant was absent considering his feelings toward Led Zeppelin. Nonetheless, it was hilarious watching Tyler detail his encounter with the rock band.

Steven Tyler also expressed his frustrations over bands who never got back together again, despite the promising future they had beyond them. Click on the video below to watch the whole interview!