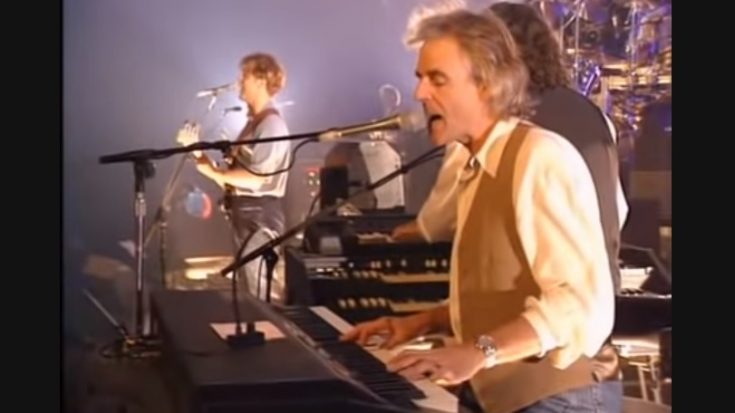 One of the most successful concept albums of all time, Pink Floyd managed to craft this continuous masterpiece by taking inspiration from earlier material, without the excessive instrumental jams. Undoubtedly ahead of its time due to the tasteful use of rather bizarre and juvenile technology and effects, its storytelling effectiveness predates even the sensory facilities, and dives deep well into the psyche of the listener. This isolated microcosm of a compilation is clearly intended to be listened to in a linear fashion set by Pink Floyd themselves, but we”ll try to do a subjective take on the matter. Before you go hurr-durr on us, the list isn’t definitive, and we’d appreciate your input as well. Shall we begin, then?

Just to tie in with the theme, “Speak To Me” is a fitting start for the album, with a progressing heartbeat symbolizing the beginning of the cycle. This onset of curiosity for the listener only adds to the suspense of the experience ahead.

This mellow instrumental jam goes on for some three minutes, with a steady jam of of classic synth sounds and a upbeat tempo, with Gilmour’s licks surfacing in various sections for added sonic detail.

The tilling hi-hat intro and alien whispers allow for a brooding, suspenseful atmosphere to develop, only to be enhanced with various techno droning effects. Various rise and falls in the progression makes for a crazed roller-coaster ride in the mind.

This fitting ending to the catalog is a brief yet fulfilling mixture of all the elements of the previous tracks. The haunting feeling slowly diminishes to a calm and serene progression, akin to acceptance of fate.

A clear reference to Syd Barrett’s condition, the progressing story being told of the lunatic, who ends up inside the head, is quite an unnerving sonic experience to absorb. The mellow zipping synths and the laughter is a tug of war between sanity and its counterpart.

The Great Gig In The Sky

Starting out as a refined contemplation of death, the emotional outburst of Clare Torry whose vocals stretch astronomically, is a summation of the emotions surrounding the phenomenon. A brilliant employment of vocal instrumentation is the trademark of this track.

The cash register and coin fanfare is driven by a bass progression that almost makes it a honky-tonky feeling track. The funky groove is further enunciated by the sax solo, then proceeding back to familiar waters, only to circle again to the initial melody.

This war-inspired track makes use of a melodic dissonance to voice out a protest against the pointless activity, with a seductive verse progression that booms into the chorus, whose energy strains emotion out of Gilmour’s vocals. The orchestration on the track is a heavenly culmination of sounds deriving from a hellish theme.

Breathe (In The Air)

The smoothness in the melody on this track gives off a lulling emotion that tricks the listener with its placid serenity. A stark difference to the theme of the album, the track lacks the synthetic feel of the others, being alienated from its “normalized” motif.

The intoxicating timepiece effects and drum beat of the intro leads into the vocal melodies, a contrasting theme yet infuses rather well. With backing vocals that add a certain warmth to the track, this Waters-inspired composition also features Gilmour’s signature emotional solo format. It concludes with a lazy progression, another play on the theme itself.