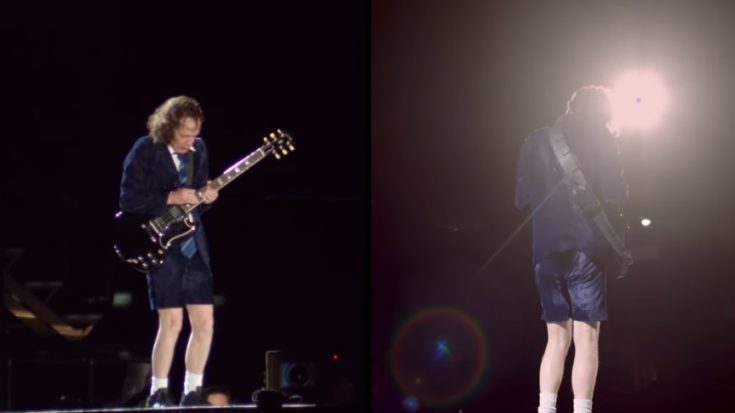 While news of AC/DC’s new “album” has surfaced since late of last year, fans may be in for a disappointing turn of events. The band’s fan forum, ACDCfans.net, recently started a thread regarding the album in the works, might just be a few songs in honor of the late Malcolm Young. That may explain the attendance of most original members, like Brian Johnson, Phil Rudd, and Cliff Williams who were eyed in a Vancouver studio earlier this year.

Heard it’s “not an album” but a project…. seems like a few songs.

Seems like it’s not happening…. not sure the reason. They didn’t say. So I’d “Sink the Link…”

Sorry to be the bearer of bad news. I wish it was getting released too. 🙁

Another user, Inferno, who seemingly accepted the inevitable, posted:

Sorry. I just figured we might as well take some news of upcoming releases by someone (anyone) rather than sitting here getting absolutely nothing. It’s not like a release by AC/DC is any more on topic, as they haven’t given us any news of any album or any release date or any plans to do anything at all. Nothing. Yet we have 57 pages talking about it. (A reminder that this is not the Vancouver speculation thread.)

I also thought it might be some good inspiration for any insiders who may follow this forum. Hey look! it’s 2019. Bands actually throw out some info to their fans these days. What a novel idea.

edit: Plus, we all know that any actual announcement, or even a mere utterance from Angus and company will get it’s own thread.

These avid fans have been waiting for the good news to hit the block, and it seems keeping them waiting has spurred in-depth research and equivalent speculations regarding the status of AC/DC’s new material. Stay tuned for more updates.