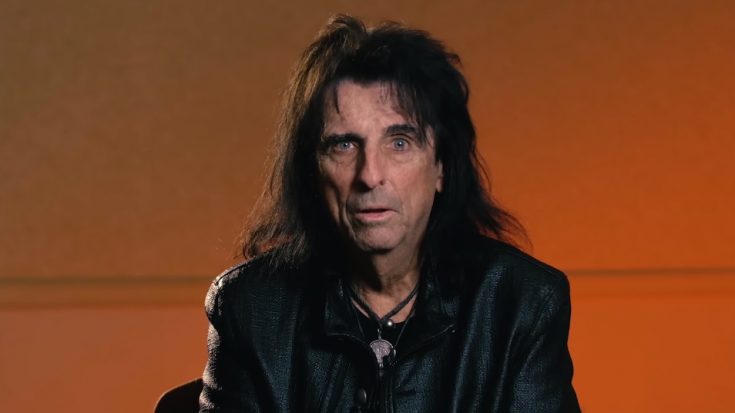 Twitter users are overjoyed upon seeing singer Alice Cooper serving food for the children and we are all here for it!

While the image of Cooper, whose real name is Vincent Damon Furnier, isn’t new and has also made rounds on the internet before, the 73-year-old rocker helping the underprivileged children is something so wonderful and fulfilling to be seen by many.

A Twitter caption that simply states “Alice Cooper serving food at a shelter” was posted last Dec. 13 and has gained a number of likes and retweets on the website. Numerous quote tweets also rose filled with heartwarming messages that seem to favor more on Cooper’s genuine activity.

“A reminder that one should never judge a book by its cover!  Alice Cooper is a humanitarian.”

“Alice Cooper was essentially accused of making and promoting the devil’s music as a shock rocker, even though he’s a born-again Christian.

Here he is doing something that’s more Christian than some of the people accusing him ever do!”

The photo was taken during one of Cooper’s annual holiday parties for the less-fortunate children that he used to do at his now-defunct restaurant. But even though the photo is old, we can’t help but give respect to Alice Cooper who proved the world that his looks and on-stage personality won’t justify the kind of man that he is in real life.