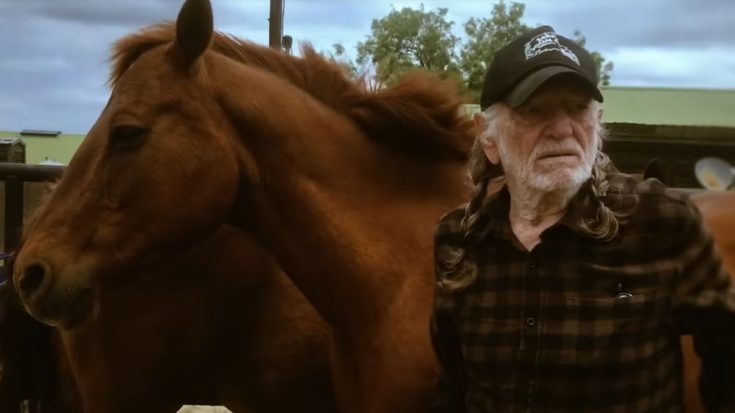 Sheryl Crow and Willie Nelson have come together for the music video of “Lonely Alone”, which is a song off of Crow’s latest album release, Threads, which was unveiled in August of 2019.

In a statement, Crow said: “I wrote the song, ‘Lonely Alone,’ with Willie in mind. It’s was written as kind of a barside cowboy noir with romantic Spanish inflections, but the song has taken on new meaning during these times. I hope people find the same comfort in this song that I have always found in Willie. I never feel closer to home than when I am singing with him — I know a lot of people feel the same way, even if they’re just singing along with him on the radio. I felt that this was the perfect song and the perfect sentiment to celebrate Threads with.”

The music video features Crow, Nelson, and the backing band (alongside Crow’s guitarist Audley Freed) depicted performing the song remotely. It even has additional clips of Nelson hanging out with a horse on the ranch.