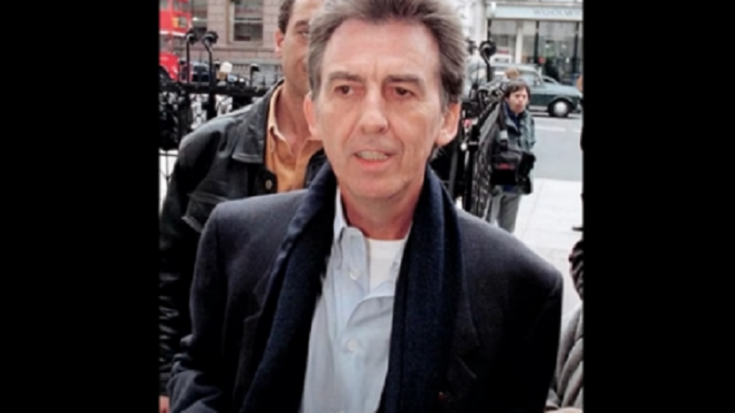 For over 20 years since his death, the world is still at loss on the death of George Harrison from the Beatles back in 2001. The news was sudden, like John Lennon’s, yet unlike the latter, cancer was the reason why Harrison kept the secret for so long, until he eventually passed away, surprising everyone.

As Harrison approached his 50s, it seemed rather obvious that his physical appearance was starting to unfold unpleasantly. Beforehand, Harrison survived from an attack of a 34- year old schizophrenic person who barged into his home, but that left him with severe wounds, and cancer came back once again, attacking his punctured lung.

In the photos presented, you can see the deteriorating look of the beloved singer as time went by, with the effects of his illness being a primary reason for such. The hardest part was saved for the last photo of Harrison, looking frail and delicate, trying to smile for the camera.