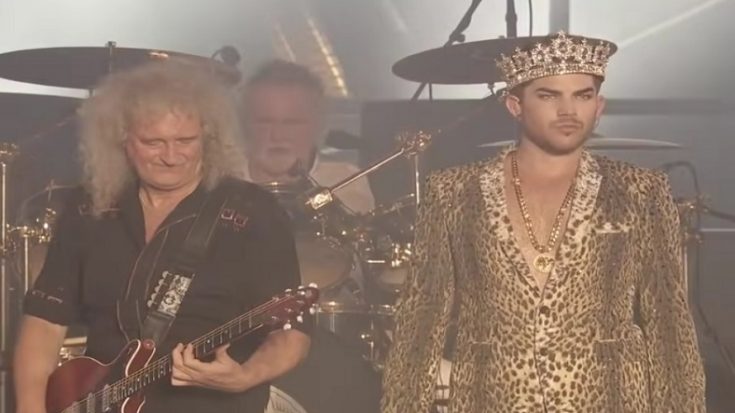 In the span of a rock band’s career, they inevitably face a problem or two now and then. While it may be a sign to approach a new artistic direction, for others, it might be the very reason that could ruin the band’s legacy. We present to you the top 5 classic rock bands that might’ve gone too far to destroy their greatness.

The band’s name is synonymous with 60s American music of surfboards, cute girls, and fast cars. While they came off as a lovable, free-spirited group before, eventually lawsuits were filed and the band’s dynamic was ruined by countless problems that often dealt with the artistic differences of each member.

After Jerry Garcia’s death caused by his excessive drug habits, the band was at loss for direction and began to deteriorate as a whole. Then continued touring of course, but with different names such as The Other Ones and The Dead. Whatever reason they want to achieve, success, reclaiming fame, etc., it doesn’t feel the same anymore.

No one could replace Mercury, even for a moment inside a film. So, when the world was introduced with Queen + Adam Lambert, people knew when to ignore them. Adam Lambert looked a bit awkward performing on-stage with what’s left for Queen: legends Brian May and Roger Taylor.

GNR’s riotous anthems, insane guitar solos, and cool rocker personalities complete them as a whole. But bad boys being bad boys, they just couldn’t stand with each other for most parts. Specifically for Axl Rose, who always have a lot to say for the original members, and his sole authoritative command on the revolving line-up of the group, it was just too much drama to bear.

They became almost the American counterpart of the Rolling Stones, with their classic tunes dominating the radio stations. Eventually, drugs and alcohol fueled them like animals, and the old spark back then wasn’t the same anymore. It didn’t help that they were hitting the commercial ballads more often than they were proving themselves as a real rock band.