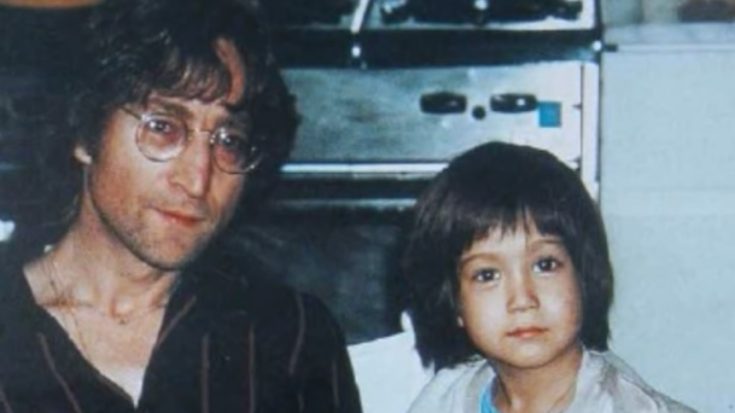 Sean Ono Lennon interviews former Beatle member Paul McCartney about his relationship with his father, the late John Lennon, for the first time ever.

“I look back on it now like a fan,” McCartney recalls when he met Lennon. “How lucky was I to meet this strange Teddy Boy off the bus, who played music like I did and we get together and boy, we complemented each other!”

The said interview will find its way to a special two-part Radio 2 program, John Lennon at 80, a commemoration of what would have been the late Beatles’ 80th birthday. Apart from a discussion, McCartney also plays one of the very first Lennon-McCartney songs, “Just Fun”.

The said song was written when they were still teenagers who weren’t too keen with school but was never officially recorded, although a brief clip can be heard in the band’s iconic Let It Be film.

McCartney shared that his first attempts at writing songs with Sean’s father weren’t very productive, but also said, “Eventually, we started to write slightly better songs and then enjoyed the process of learning together so much that it really took off.”

Helen Thomas, Radio 2’s head, said: “John Lennon is one of the Radio 2 audience’s most popular and best-loved musicians, so we’re thrilled and honoured that Sean’s first ever radio programme in which he talks at length about his father, alongside his brother Julian, Paul McCartney and Elton John, will be broadcast on our network.”

The documentary will also feature interviews with Sean’s half-brother Julian, and his godfather, Elton John. It will be set for viewing on October 3 and 4, days ahead of Lennon’s actual birth date, October 9.

Earlier this week, it was revealed that Lennon’s killer issued an apology to Yoko Ono at an August parole hearing. “I just want to reiterate that I’m sorry for my crime. It was an extremely selfish act. I’m sorry for the pain that I caused to her [Ono]. I think about it all of the time,” said Mark Chapman to the parole board of the Wende Correctional Facility in New York.