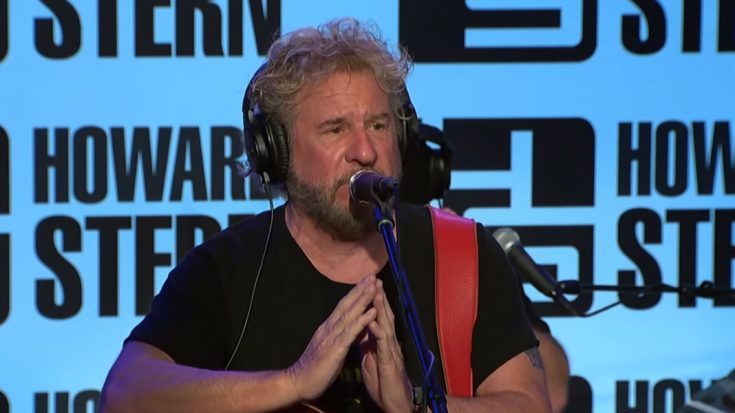 Sammy Hagar and Rick Springfield will be part of the lineup for an upcoming tribute show dedicated to the late rocker, Eddie Money.

Aside from these two main acts, the concert will also have George Thorogood, John Waite, and Mickey Thomas on the bill, while hosting duties will go to comedian Louie Anderson, among the other guests that have yet to be announced. The said show will take place on the 20th of February at the Canyon venue in Beverly Hills. Tickets have already gone on sale, with proceeds going to MusiCares and the USC Eddie Money Cancer Research Fund organization.

A statement by the concert’s promoters reads: “Eddie’s family and friends gather to pay tribute to a life well-lived and a talent unsurpassed. Throughout his illustrious career, Eddie Money sold over 28 million records worldwide. His trademark raspy husky voice was easily recognized around the world. … But perhaps even more important than Eddie Money’s musical legacy is his reputation as a hard-working good guy who always remembered and made time for family, friends, fans and those who lent him a hand along the road to stardom. Truly a gentleman for the ages!”

Eddie Money succumbed to cancer in September 2019, just a month shy of his announcement that he has been fighting the disease for some time already. “It hit me really, really hard. I don’t want to keep the fact that I have cancer from everybody. It’s not honest. I want to be honest with everybody,” Money said in one of his final interviews.