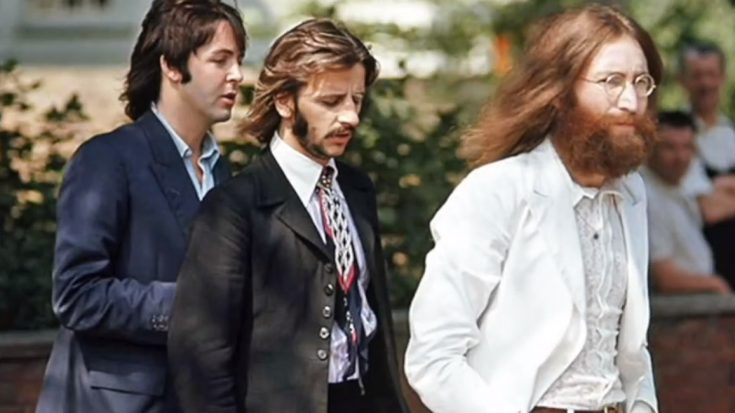 The Beatles for the Abbey Road photoshoot - richbuskin / Youtube

It seems like the Beatles are still setting records long after their disbandment, as a recent report from Nielsen Music pertaining to music sales in the US in the previous decades points to the Fab Four’s Abbey Road catalog as the best-selling vinyl of the decade.

A 15 percent increase was noticed in 2019 based on a year to year trend, raking up to 18.8 million units sold, although new releases only reached 33 percent of the total vinyl sales last year, crediting catalog LPs for the rest of the figure. Apart from the Beatles, most of the decade’s top 10 list is populated by older artists like Pink Floyd, Fleetwood Mac, and Miles Davis.

The Beatles beat Pink Floyd at the game by a mere 200,000 units more against The Dark Side Of The Moon. One original album from the 2010s made it to the cut: Lana Del Rey’s Born To Die. While the Guardians of the Galaxy soundtrack was issued in 2014, all of its tracks are from the 60s and 70s.

It can be recalled that Abbey Road was reissued last year as an expanded box set as a commemoration of its 50th-anniversary from release, which played a great role in the Beatles ranking for the best-selling title. Check out the rest of the rankers on the list below.