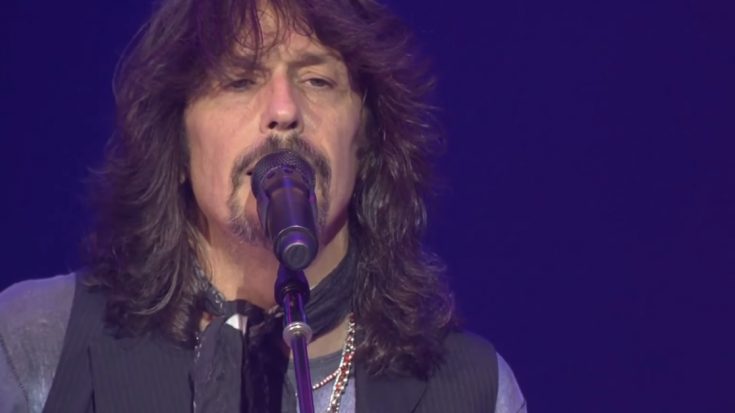 The Juke Box Heroes Tour of Foreigner this summer will have the participation of Kansas and Europe as show openers.

Mick Jones, Foreigner’s prime mind, says, “We can’t wait to hit the road with our good friends Kansas and Europe and bring all our biggest hits to cities across the country. We always have such a good time together, and combined we share some of the greatest songs in rock ‘n’ roll. We are so excited to see our fans from coast to coast and plan to make this summer our most epic tour yet!”

Their North American tour will commence on the 9th of July in Albuquerque, with outdoor venues slated to follow until the concluding show on September 13 in Austin, Texas. Tickets will begin selling on January 17 courtesy of outlet Live Nation.

“We look forward to touring with Foreigner. It has been nearly 10 years since both bands have done a full tour together. That run was a blast, and we are excited to get started this summer. The bands and the crews get along great, and we’ll all be working tougher to perform an exceptional show for the fans,” Kansas said in a joint statement.

Europe’s Joey Tempest also said that “the band is super-thrilled that this summer we’ll be back in the U.S.A. … the birthplace of rock ‘n’ roll. It’s been four long years, and we are honored to be on the road with Foreigner and Kansas for this extensive tour across North America. Strap yourself in! Europe in America once again!”