Rush Releases And Streams a 1980 Live Performance Of “Natural Science” 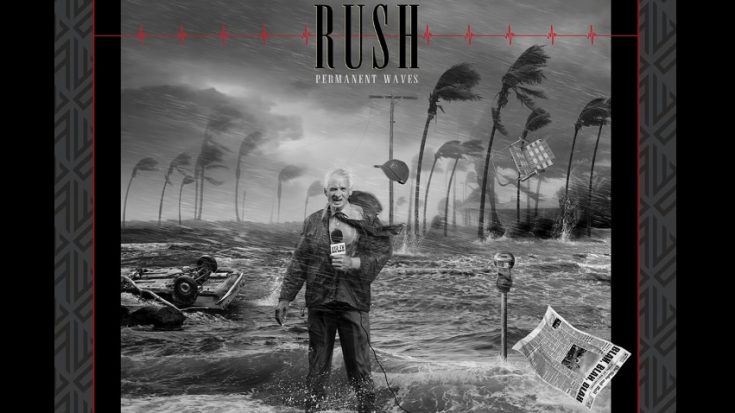 Rush is streaming the live audio from a previously-unreleased 1980 performance of “Natural Science”. This is ahead of the scheduled May 29 release of the 40th-anniversary reissue of the band’s seventh studio album, Permanent Waves.

The Canadian prog-rock outfit’s particular performance was recorded during a concert in Manchester Apollo in Manchester, England – late into an almost year-long leg of the tour. This was in support of the aforementioned album, which was highly successful on US soil with its No. 4 ranking on the US Billboard 200, and 3rd in Canada.

The band is celebrating the 40th anniversary of the set, which was recorded at Le Studio in Morin-Heights, Quebec. Producer Terry Brown was in the gig, which helped Rush get their very first US Top 10 album, as well as getting the platinum status for reaching the 1 million-copy sale mark.

This 40th-anniversary reissue will be released on May 29 and will be offered in various formats, including the Super Deluxe Edition, a 2-CD Deluxe Edition, a 3-LP Deluxe Edition, and a Deluxe Digital Edition that features the original album tracklist, along with the 12 bonus live performances like “Spirit Of The Radio” and “Freewill”.