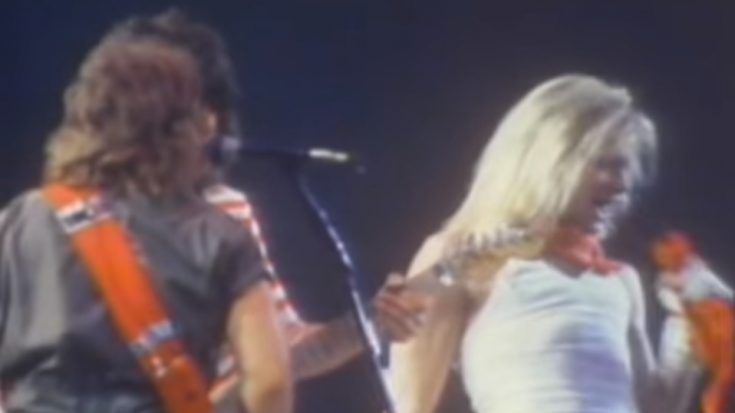 Van Halen’s 1981 album, Fair Warning, was plagued with creative tensions slowly seeping its way into the group’s chemistry. Eddie Van Halen, in particular, wanted to take control of the band’s music to the direction he wanted – which he felt was hindered by David Lee Roth’s insistence of making bank with commercialized songs, and producer Ted Templeman, who wanted to preserve the band’s live aesthetic, which came in the way of EVH’s experimental vision.

“I wasn’t very happy with the way things were going or the way people were approaching the whole recording process. I would sneak back into the studio at 4AM with Don Landee, the engineer, and completely re-record all the solos and overdubs the way I wanted them. The fucked-up thing was, no one even noticed. That’s how uninvolved they were on a musical level,” EVH shared.

The recording resulted in one of the band’s heaviest albums, which was fairly consistent with what the fans expected from them. It performed poorly in numbers, however, in relation to their previous records. Still, this is a testament of the band not selling out to pop music urges.

Below is a live performance of a cut from the album, “Hear About It Later”, at the Oakland Coliseum Stadium on June 12, 1981.