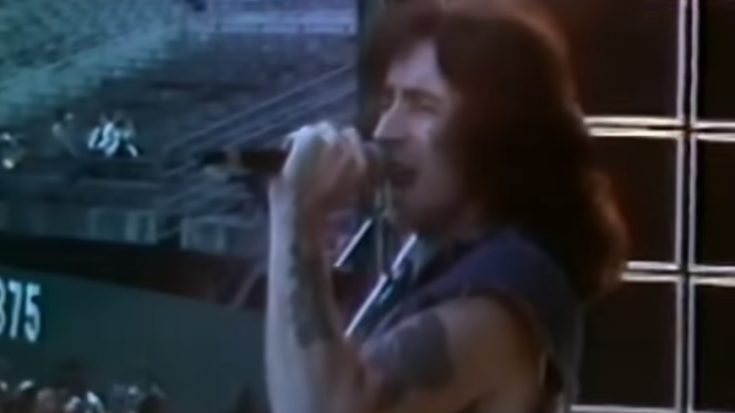 AC/DC surely riled things up hard with their second album, T.N.T., which was released in 1975. Just a mere 10 months after their debut, this album already graced Australian ears with its fueled and unapologetic hard-rock glory. It’s still a wonder how this was an Aussie-exclusive release, even if the tracks here were included in High Voltage.

Angus Young was in full stride as his youth became an instrument to channel his rock n’ roll prowess with the band. Bon Scott carried the swagger of a younger person despite being 29. Everyone in the band committed to the brash, loud authenticity that would forever place AC/DC in the map of rock music – but it was these two that led the charge, especially on T.N.T.

“Live Wire” is one of the heaviest cuts from the album, with the gritty guitars making the song into a hype-building machine. As the ringing chords set in, the band slowly kicks into stride as they lead into a catchy chorus, Scott locked and loaded for the kill. Relive one of the band’s best live performances of the song, which was delivered on July 21, 1979, at the Oakland Coliseum Stadium.