Roger Waters Streams 3 Classic Tracks From “Us + Them” Film 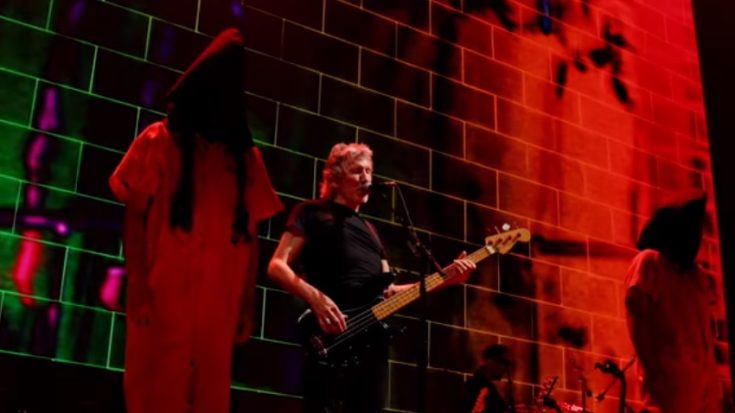 Roger Waters is streaming a video of performances for three classic cuts from 1979’s The Wall as a part of the promotional effort for the new digital release of his 2019 concert film, Us + Them.

These three tracks are “The Happiest Days of Our Lives” and “Another Brick in the Wall” Parts 2 and 3 from the said concert film. The project is now up for grabs via 4K, HD, SD Digital, and Video On Demand.

Us + Them is directed by Sean Evans, and details Waters’ Amsterdam shows on the European Leg of his 2017 to 2018 tour. Waters performed for around 2 million people around the world in the said tour. The tour packed songs from iconic Pink Floyd albums like The Dark Side of The Moon, The Wall, Animals, Wish You Were Here, and Waters’ own 2017 record, Is This The Life We Really Want?

Viewers for the digital version will have access to all new post-feature content, which includes two additional concert songs not on the original feature – “Comfortably Numb”, “Smell The Roses” – along with “A Fleeting Glimpse”, a documentary short featuring behind the scenes clips from the movie. After its digital release, Us + Them can be had for in Blu-Ray and DVD formats by October 2, while a companion soundtrack will be included on CD and vinyl.