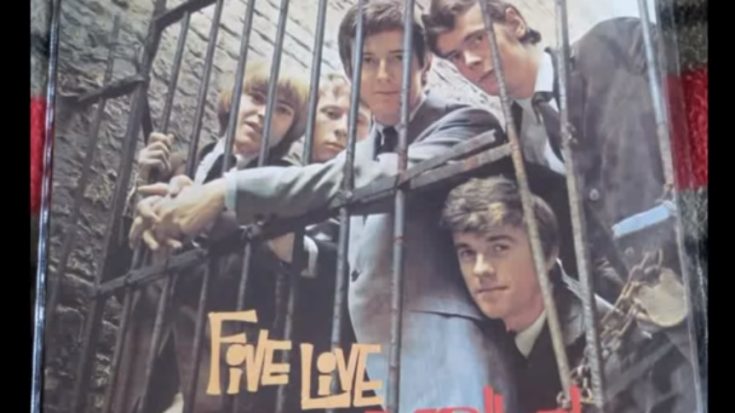 The mid-sixties were one of the most productive eras for rock and roll. New artists emerged to join the veterans just at the right time – The Beatles, The Rolling Stones, and others were busy propagating rock on American soil via the British Invasion. With that, here are some of 1964’s newest kids on the block and their music.

Blues, psychedelic, hard – the Yardbirds were known for being one of the pioneers of some of rock’s most popular styles. The band also responsible for the emergence of the industry’s top acts, like Jimmy Page, Jeff Beck, and Eric Clapton; not to mention it became the originating point of Led Zeppelin. The band debuted with a live album, titled Five Live Yardbirds.

The Zombies were actually part of the British Invasion but were most probably overshadowed by the bigger names of the scene. Still, the band was well-received by Americans, pioneered by the one and only Rod Argent. The band debuted with Begin Here in the UK and The Zombies in the US.

Girl power, that’s what the Shangri-Las were. A female vocal group of the era, The Shangri-Las had quite a bad girl reputation in the neighborhood due to its member’s antics. They debuted with the album Leader of the Pack.

Known to be one of punk’s earliest pioneers, The Kinks were also part of the British Invasion. Known for profound songwriting and experimentation late in their career, the band had issues due to Ray and Dave Davies’ constant squabbling. They debuted with the album Kinks.

Hailing from rhythm and blues, The Animals were downright gritty with their sound. Fronted by the deep-voiced Eric Burdon, the band had everything going on for them, especially with their iconic “House of The Rising Sun” cut. The Animals debuted with a self-titled album.