Rockstars That Surprisingly Aged Gracefully Through The Years 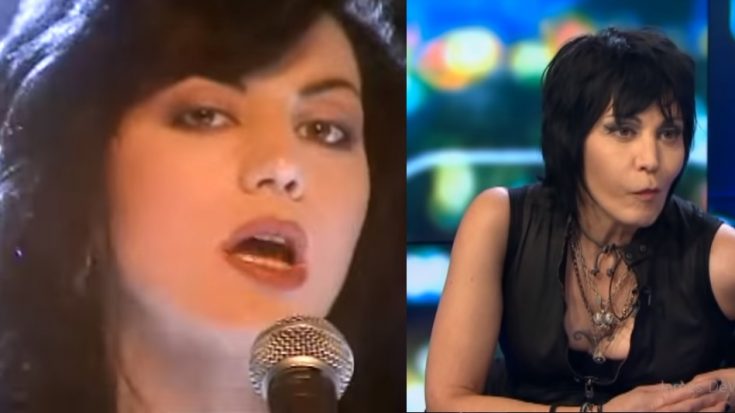 Our favorite rockstars from the Golden Age of the 60’s, up to the present, all have contributed to make rock music one of the most successful genres of all time. Music immortalized their musicianship and passion, enduring the passage of years and has only seen advancement in terms of technology and recording innovations. The rockers themselves, though, are only human. And just like any other person, age comes like a ravenous vulture feeding on the vitality that was once in its prime. There are notable exceptions, however. Some of our well-loved rock legends seemed to have uncovered the secret of the Fountain of Youth, or are just living clean lifestyles. Here are some rockstars that have stood the test of time and have rather aged gracefully.

Who else should be part of the list? Drop your comments and be heard!