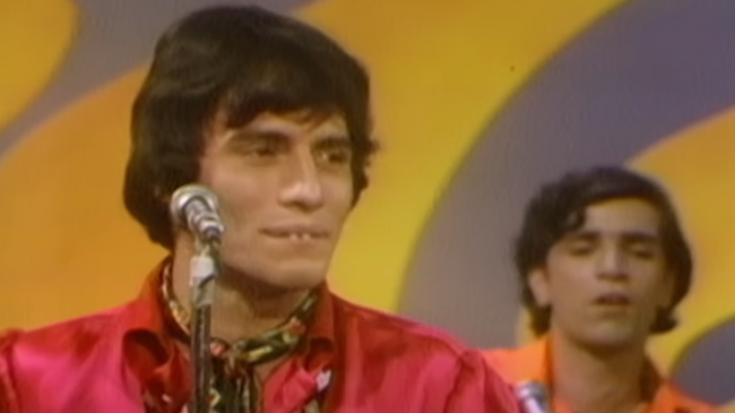 What a great moment in the 60s as we relive the time when the Young Rascals performed live at The Ed Sullivan Show with their hit, “Groovin.” The video can be seen below.

The blue-eyed soul band from New Jersey had already scored a number-one hit in the United States with “Good Lovin” in 1966. Then in 1967, following a string of less successful singles, they regained their posture once more when they released “Groovin,” one of the Young Rascals’ signature hits.

It was composed by Felix Cavaliere and Eddie Brigati, and features Cavaliere on lead vocals; the song has a laid-back, languid beat inspired by Cavaliere’s recent discovery of Afro-Cuban music. It has a conga, a bass guitar riff with a Cuban flavor courtesy of session musician Chuck Rainey, and a harmonica solo. In May of 1967, the record was released and became an instant hit, topping the Billboard pop singles list for four nonconsecutive weeks. On June 13, 1967, the song was awarded gold status by the Recording Industry Association of America (RIAA). Due to its immense popularity, the song was included on the Young Rascals’ album of the same name in July 1967, albeit the stereo rendition featured a different harmonica solo by Gene Cornish.

Here’s Young Rascals, performing the ever-familiar Sullivan stage with their hit, “Groovin.” Check it out here.