The Story Behind Huey Lewis’ Life Most Fans Don’t Know 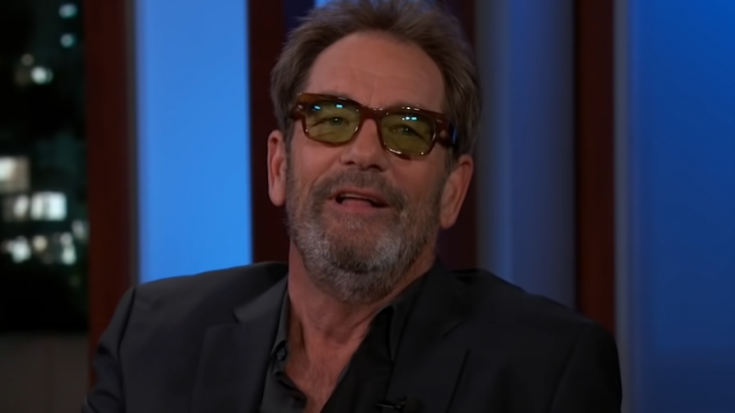 In the 1980s, a lot of people could testify how just how spectacular Huey Lewis and the News was. Their career was marked by a succession of singles that are still played on the radio and many platinum albums thanks to the group’s catchy, pop rock and Lewis’ unique vocal stylings and harmonica talents. But like any artist there is, Lewis was bombarded with serious problems that continued on for so many years. Below, we’ll delve on the untold story of Huey Lewis’ life.