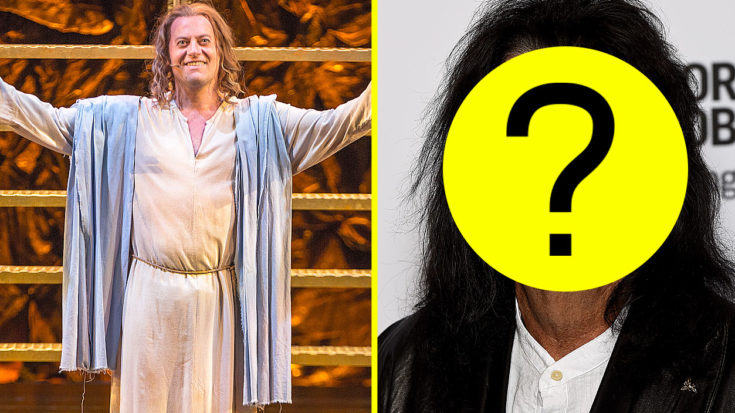 For well over 40 years now, the iconic rock opera ‘Jesus Christ Superstar’ has been a national hit amongst the average American fan and now household, and it’s poised to be just that for many more years to come. It is considered a staple for NBC every year around Easter time.

As far as the world of classic rock is concerned, this year is particularly significant because of which rock legend is set to reprise his role as King Herod. That would be none other the legendary Alice Cooper.

Do you think he will do well in this role? Let us know in the comments!