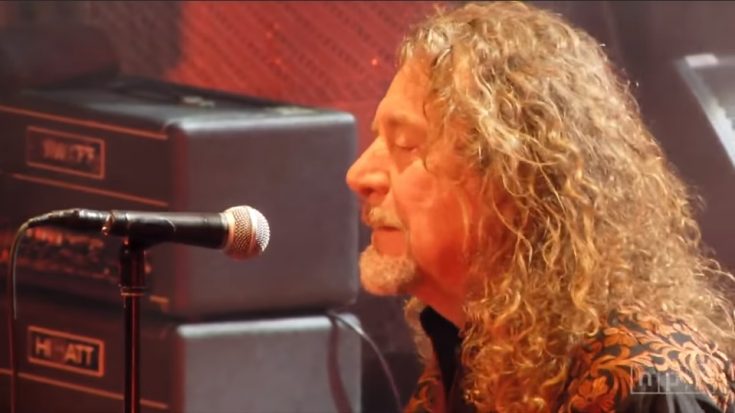 Led Zeppelin’s former frontman and Golden God Robert Plant has revealed his gig schedules for a short North American tour by fall, along with his current band The Sensational Space Shifters.

The tour will entail 10 dates, which will commence on the 13th of September at Fredricton, New Brunswick’s Harvest Jazz and Blues Festival, before heading heading off to the US legs, concluding on Bend, Oregon on the 3rd of October. Plant and the band will be joined by American country musician Lillie Mae for the tour.

Robert Plant will be busy in this year’s second half, as he will be on a European tour in Stockholm, Sweden on the 13th of June. He will be on the road for a good three weeks, before settling for a final date on the esteemed Roskilde Festival in Denmark, on the 4th of July.

Robert Plant speaks on staying relevant to his passion, and audience as well. “I like to dig deep with the people I’m around. Wherever I might in whatever circumstances; and that’s not just based on being a singer — that’s based on living a life.” Plant continues, “I mean, I’m pretty much of a, kind of a, a kind of strange firework, all the way though my life. I’m whizzing around and I don’t know which way I’m going to spring next. It really was quite a sobering revelation, really, to find that everything that I left behind was what I really cherish.”

The iconic vocalist is one of the many artists scheduled to perform at the commemorative Woodstock 50 festival, which just lost a major financial partner, but a later update confirms it will push through.

Here is the complete list of dates for Robert Plant and The Sensational Space Shifters‘ Fall 2019 North American tour.