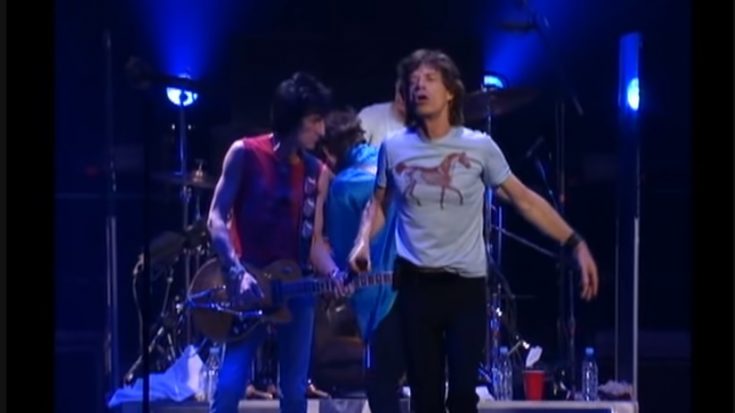 With the advent of the British invasion in the sixties, one of the leading figures in rock n’ roll were The Rolling Stones. A contrasting figure to The Beatles’ good boy image, The Rolling Stones exuded the progenitor of a rebel-rocker icon. More than innovating music, the Stones were responsible for a growing freedom of expression during the 60’s rather conservative nature, which of course were primarily prevalent in their material. But what really made The Rolling Stones stand out during their time?

The band was known for taking inspiration from different genres and artists preceding them. The band particularly fancied blues as a primary blend to their rock n’ roll sound. Pulling off influences from Muddy Waters, T-Bone Walker and Chuck Berry, the progenitors of the early rhythm and blues, and rock n’ roll sound. With this stylized amalgamation of musical styles, The Rolling Stones were able to develop their own unique sound, which was dirty, reckless, and loads of fun. Lyrically alluding to sex and the mischief of youth, it didn’t take the band long enough to become household names.

The iconic restless frontman Mick Jagger, known for his electric stage presence, is a prized vocalist with an uncanny talent to woo both women and men, even though tone-wise, Jagger was not the best in his time. This relevance paved the way for more unique vocal styles to be welcomed and proliferate down the line. Kieth Richards’ guitars were fundamental to the Stones’ sound, because while not the most technical of guitarists, unlike his (former) counterpart Mick Taylor, his timing and choice of chordage and riffs were unique and most definitely ear-candy. Ronnie Wood would complement this with his a hearty slide guitar accompaniment, while Bill Wyman’s bass and Charlie Watts’ drums consolidate their bluesy rock anthems with such precision and vigor.

The Rolling Stones could get away with playing carefree with on stage performance, and all of that is due to the their cohesive sense of groove and timing, and is far from being sloppy. Their stage command, especially Jagger’s sudden moments of improvs and flair, inspired future acts to set aside any reservation when performing. The Rolling Stones are more than just musical innovators, they also paved a whole new culture of rebellion, a challenge to the status quo of political correctness and conservative sentiments.