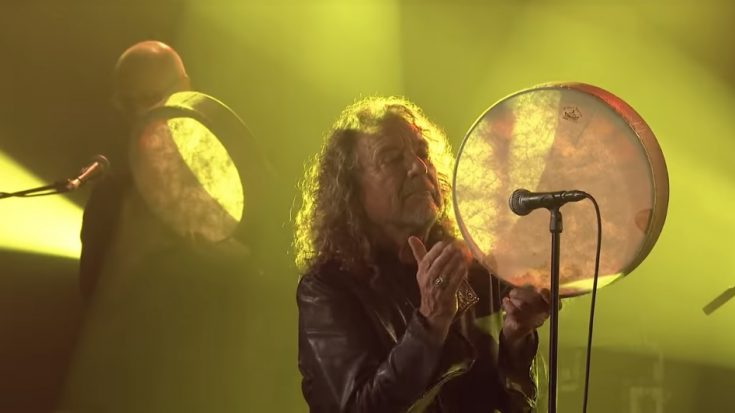 Robert Plant performed the Led Zeppelin hit “Immigrant Song” for the first time in two decades. Plant, together with his band The Sensational Space Shifters, performed the track on a June 23 stint at Iceland’s Secret Solstice Festival.

Stats pulled up from setlist.fm shows Plant last performed the song on 1991 as a solo artist, and another on 1996, with fellow Zep, Jimmy Page. Robert Plant and The Sensational Space Shifters headlined the closing night of the music festival, as homage to the place that inspired Plant to write the song’s lyrics, when he visited the island in 1970.

Plant has recently wrapped up a European tour, and will commence again on a North American Fall tour at the Harvest Jazz and Blues Festival, in New Brunswick on the 13th of September.

Watch Plant’s performance below and share us your thoughts!