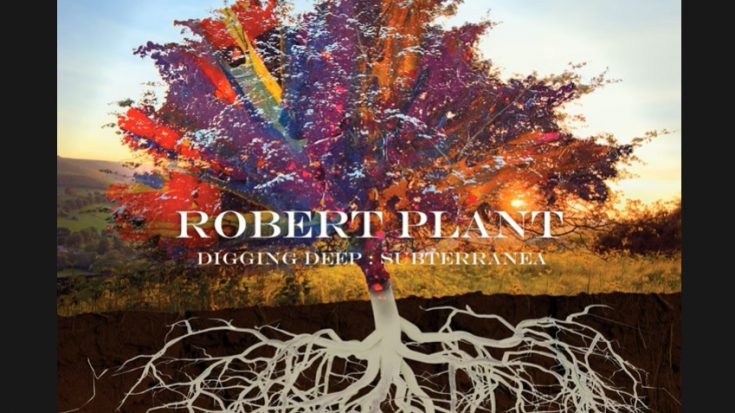 Robert Plant and Patty Griffin team up in a recently-released cover of the 1957 rockabilly standard, “Too Much Alike”, well ahead of its inclusive release on Plant’s forthcoming anthology, “Digging Deep: Subterranea”.

The song was originally done by Charlie Feathers, while this rendition is produced by Plant himself and guitarist, Buddy Miller. The track is the latest addition to “Nothing Takes The Place Of You” and “Charlie Patton Highway (Turn It Up – Part 1)” as one of the three previously-unreleased songs included in the October 2 package.

The limited-edition 2-CD set includes 30 songs from Plant’s lengthy career, starting from his 1982 solo debut, “Pictures At Eleven”, down to his latest and eleventh effort, “Carry Fire” from 2017.

This anthology follows the Digging Deep limited-edition 7-inch singles box set Plant issued last December, which is composed of 16 A-sides and rare B-sides, following their appearance in the first two seasons of his podcast of the same name.