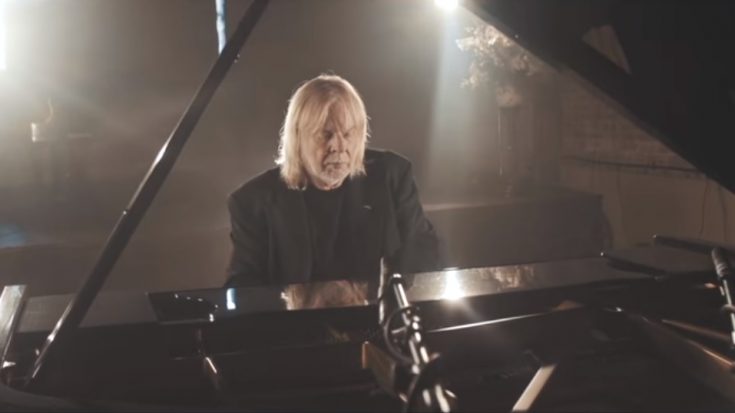 Former Yes keys prodigy Rick Wakeman is back in the progressive rock scene with his upcoming album, The Red Planet, to be released on the 3rd of April.

In a statement regarding the new album, Wakeman joked about pushing the “prog fader” up to 11. He continued, “That could be a problem, as it’s already at 14!” The album was produced alongside Erik Jordan and features a mix of analog and modern keyboard sounds in the record. Wakeman is joined by the English Rock Ensemble, comprised of guitarist Dave Colquhoun, drummer Ash Soan, and bassist Lee Pomeroy.

The album is already available for pre-order in various formats, including digital downloads, CD, vinyl, and deluxe editions packed with a bonus DVD. The first 1,000 vinyl copies are signed and numbered, and are offered on 180-gram double-red LPs and bundled in special pop-up packaging. There are also pricier packages, which include a $3,250 version that has an “Admiral Associate Producer Credit”. This album is Wakeman’s first rock-targeted project since 2003’s Out There, but he has been active with piano-based albums in recent years as well.

Wakeman was joined by Jon Anderson and Trevor Rabin for their own iteration of Yes back in 2016 and embarked on multiple tours, along with the 50th-anniversary stint that concluded in the fall of 2018. “I think we’ll thoroughly enjoy another [tour], and then I think we can sort of proudly close the lid on it, very happy in our belief that we’ve done it proud,” the keyboardist said.