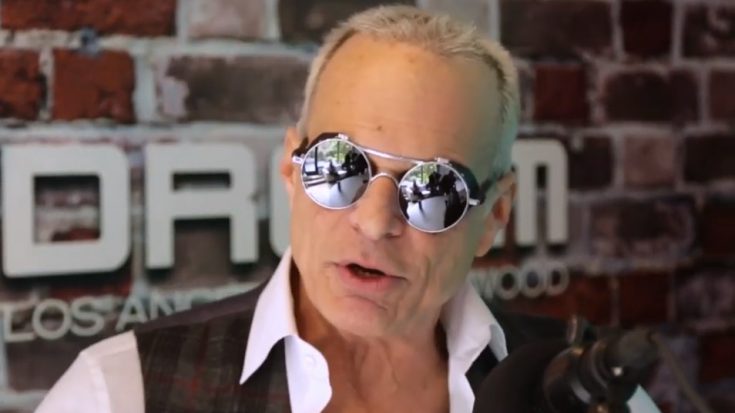 David Lee Roth says he believes that KISS could have six versions of the band going on tour at the same time in the future, also adding that five versions of himself could do the same thing as well.

This stemmed from the band’s previous statements that KISS could continue performing even without the original members around. Manager Don McGhee reinforced the idea, saying that, “As long as [some] kids walk out there and they have that makeup and they have that attitude and they have a great fucking visual show … that’s what Kiss is. Kiss is a way of life.”

In a recent interview, Roth (who is opening for the band during their current leg of their farewell tour), said, “Kiss has transcended the bias of music the way Cirque de Soleil or Blue Man Group has. I, myself, would recommend to them if that, in fact, this is the final tour, perhaps go Blue Man Group. Why couldn’t there be six variations of Kiss traveling on the continent? … It includes so much more than the music. It begins with the music, but it extends into theater and, I’ll say with respect, circus.”

DLR also added that “for myself, I’m calling this ‘The Last Tour Unless It Isn’t.’ Once I throw in the shoes, though, I’m thinking of going Lassie. There will be five of me touring and, allegedly, one of them will be a girl. You’re going to have to come and see the shows. Several times.”