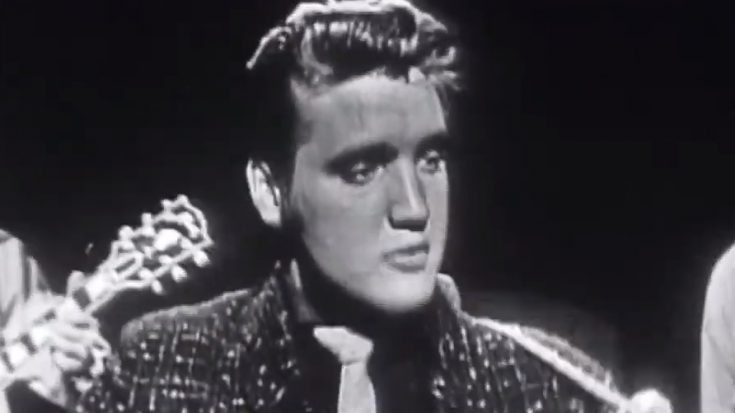 Elvis Presley was quickly gaining popularity by the mid-1950s due to the growing demand of him to appear on public and TV shows. Colonel Tom Parker, Presley’s manager, made sure to book him the best and most profitable engagements, eventually landing his first recording for RCA in Nashville. He was backed up by his usual squad of Winfield Moore, Bill Black, D.J. Fontana, along with Floyd Cramer, Chet Atkins, and three background singers. These sessions churned out the dreary “Heartbreak Hotel”, which was released as a single just weeks later after the recording.

Then came Presley’s national TV appearance as Parker secured him a spot at CBS’ Stage Show for a six-appearance contract in a span of two months. This program was based in New York and was hosted by the rock and roll pioneer brothers Tommy and Jimmy Dorsey. His first appearance on Stage Show was on January 28, 1956, where he performed the number “Shake, Rattle & Roll”.