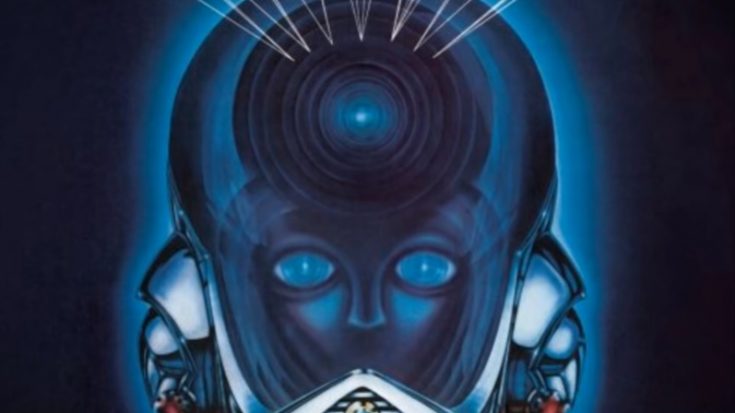 Frontiers, Journey’s eighth studio album, succeded the acclaim of its predecessor Escape with a close commercial performance, albeit sporting a stark difference in execution. Frontiers veered away from the band’s pop-oriented arena rock sound and instead went for synth-heavy instrumentation that was both unorthodox yet productive for the Journey. The album also saw the exit of bassist Ross Valory and drummer Steve Smith, who returned in the next decade for a reunion.

Opening the album is “Separate Ways (Worlds Apart)”, a synth riff courtesy of Jonathan Cain driving the song along with Neil Schon’s piercing guitar playing. Following it is the laidback ballad “Send Her My Love”, carrying a blues piano progression and is accentuated by Steve Perry doing the main melody before the guitar breaks off into a lead fiasco. “Chain Reaction” is carried by nonstop riffing that teeters on the verge of hair metal, while “After The Fall” takes hints of pop back into the mix with Perry taking center stage with his vocals. Ending the first side is the universally-acclaimed power ballad, “Faithfully”, carries the theme of keeping a relationship while being in a rock band, with the nostalgic piano progression and soaring vocals adorning its run.

The second side starts with “Edge of The Blade”, which is rather weak compared to the previous tracks. “Troubled Child” soon follows, with synths painting a brooding atmosphere and enhanced by an offbeat rhythm. “Back Talk” is edgy in a hard-rock kind of way, while the title track ironically doesn’t do much for the album except as a filler. Closing the entire record is “Rubicon”, a versatile rocker that could have done better if it stuck to the theme of the album.

Frontiers was probably the band’s best effort before they sunk to mediocrity due to complacency.