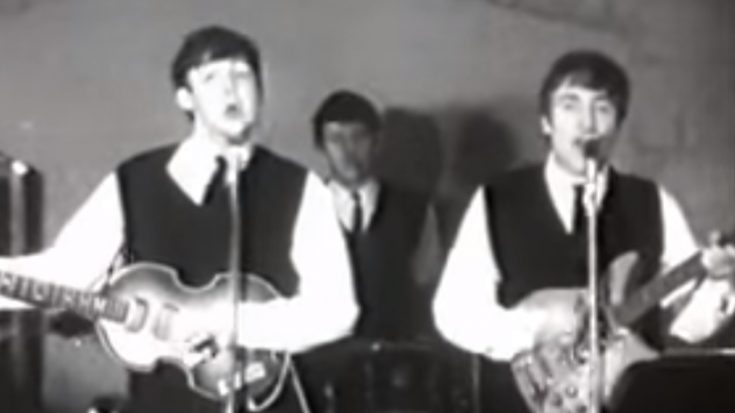 Before becoming the Beatles, they were the Quarrymen first. Gearing up to become the world’s biggest band, the Fab Four started at the now-famous Cavern Club in Liverpool, London, where they were first spotted by future manager Brian Epstein. He got the Beatles their first-ever recording contract, capitalizing on the band’s growing popularity in the local scene.

Then known as the Quarrymen, the band first made an appearance at the Cavern Club in February of 1957, but it was four years later that they performed under the new name of The Beatles. This spiked the attendance numbers of the club by lengths, making it the most famous club in all of Britain. According to club DJ Bob Wooler, the band made 292 appearances in the club from 1961 to 1963 – just a month shy before they recorded the hit single “She Loves You”.

Originally, the lineup was comprised of John Lennon, Paul McCartney, George Harrison, and Pete Best. But on August 16, 1962, Best was replaced by Ringo Starr, which upset fans, leading to one fan headbutting Harrison in the club as a reaction. Watch the band just six days into Starr’s induction into the fold on the video below.