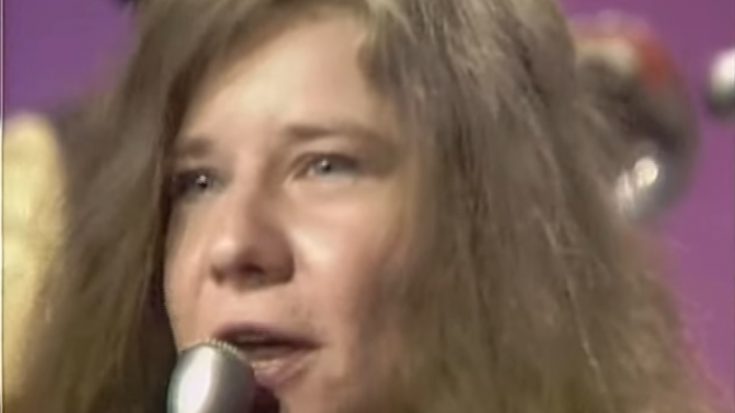 With Janis Joplin’s enigmatic rise to fame thanks to her pure rock and rollin’ attitude, it came as a shock to many when she suddenly passed away on October 4, 1970. The counterculture figure was just beginning her reign as the Queen of the Underbelly and was in her top shape when she performed for the last time at the Harvard Stadium in 1970.

A classic tale of hard work resulting in success, Joplin’s talents were too much to be hidden and naturally inched its way towards freedom – towards fame. She wasn’t just any other artist – Joplin spouted relevance even if she sang old songs, which only showed how amazing her ability to digest and interpret messages.

Revisit the singer in this clip of her show at the Harvard Stadium on August 2, 1970, taken from the bootleg called Wicked Woman. The crowd was growing restless as over 40,000 bodies waiting for Joplin to come out was only aggravated by the news that some equipment was stolen.

Listen to Joplin as she dished out her last performance with gusto and fervor that planted her in history as one of the most longstanding figures of rock and roll.