Guitarist Hailed As Hero For Saving Baby From Being Abducted 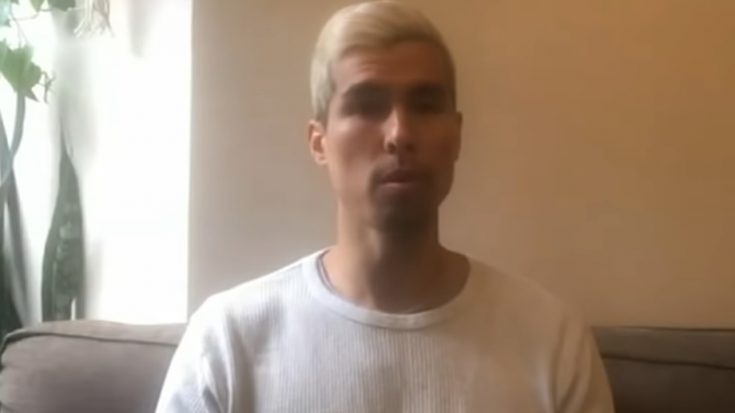 Ex-Outbreak guitarist Brian Kemsley is now being hailed as a hero after successfully preventing a baby from being abducted in New York City. Kemsley, who was also a Muay Thai instructor, put the suspect in an MMA hold and restrained him until authorities arrived in the scene.

Outbreak came from Maine in 2002 and was signed to Bridge 9 and Trustkill Records before disbanding in 2011. The group released two full-length albums and five EPs, and have opened for iconic hardcore bands like Cro-Mags, Agnostic Front, and Sick of It All.

On November 9, Kemsley was with his girlfriend, sitting on a bench in Madison Square Park when he heard a woman’s scream. He got up to investigate and found out that a man was attempting to grab a baby from the woman’s stroller. “The man is saying things like, “How do you know this isn’t my baby? Why are you helping her? This could be my baby, you don’t know that,” he shared to NY Daily News.

After the area was secured by other people, Kemsley brought the suspect to the ground with a rear-naked choke and kept him in check with a seatbelt hold. “I had to hold him down for over 15 mins before park security even came around to cuff him,” Kemsley wrote on his Facebook post. “You can’t rely on cops, you can’t rely on just blasting people with a gun, go train, go learn this.”

“The bar for being a hero should not be this low. It should be a duty, a civic duty for all to do. Throughout the whole thing, it became clear that this man actually had mental issues. If I let go, who knows who what people would have done,” he added.