7 Classic Rock Duets That Took Over The ’60s 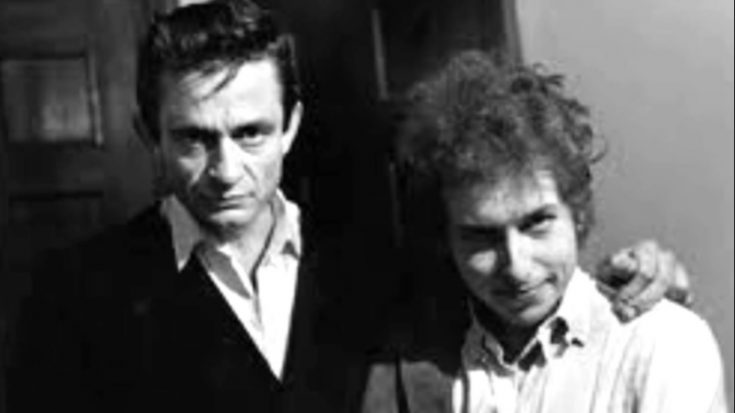 One might think that massive rockstar egos prevented bands from collaborating with other acts, especially in an era as distinct as the ’60s. But it’s amazing how our favorite rockers still found the need for their contemporaries to create some of the best classic duets in the decade. While it may have not been full-fledged rock, knowing that the genre was still developing then, these songs acted as a gateway for what was to come.

Dylan dug up from his second album, 1963’s The Freewheelin’ Bob Dylan, and fished out a classic to remake it with another legend, Johnny Cash. This amazing moment where two iconic figures in American music met and collaborated wasn’t tainted with rockstar ego and whatnot. It resulted in a raw and grounded rendition that would highlight the best of both musician’s abilities in perfect harmony.

It isn’t a surprise that these two got together as they were basically a couple back then. Sonny and Cher went with a light and romantic ballad that reflected the ideals and notions of the counterculture movement well.

Soul artists were greatly ahead of everyone else in terms of development in the genre, as they have the rhythm and blues DNA embedded into them. Sam & Dave’s funky “Hold On, I’m Comin'” complete with vibrant brass parts to elevate the head-bopping drive of the song.

Another husband and wife duo in the form of Ike & Tina Turner dished out the soulful “It’s Gonna Work Out Fine”. Consisting bits of doo-wop and blues in the mix, the call and response dynamics of the song carries a jovial mood all throughout its run.

Probably one of the earliest variations of surf-inspired pop, Jan & Dean’s “Surf City” carries the typical consistent rhythm and cascading bass line while the two play with vocal harmonies and call and response dynamics, with backing vocals completing the texture of the ensemble.

Brook Benton and Dinah Washington’s combo in “Baby (You’ve Got What It Takes)” is so potent that it can lure you into its narrative – which is a clever double-entendre banter of a couple, if it interests you. Gritty and shrill vocals wrap the song up with such vibrance, making it one of the best R&B cuts of the time.

Chuck Jason and Maxine Brown – “Something You Got”