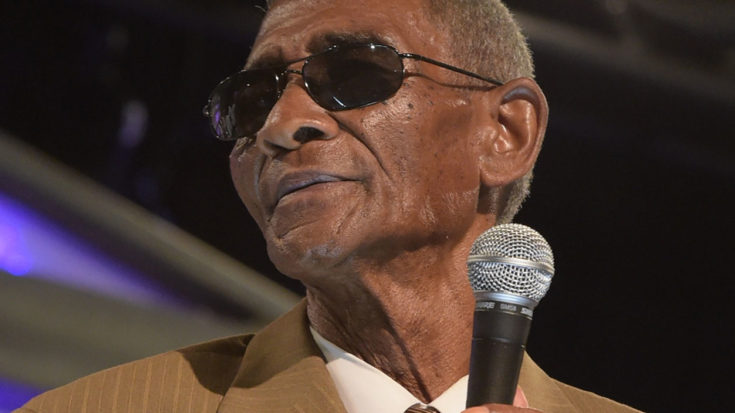 Robert Knight, famous for his 1967 recording of the chart topping single “Everlasting Love,” has died at the age of 72 after a short illness, according to The Tennessean.

Born Robert Peebles in 1945, the Franklin, Tennessee native made his mark on the music world with his 1967 recording of “Everlasting Love,” written by Buzz Cason and Mac Gayden, but Knight’s musical journey began just a few years prior to that when the teen made his professional debut with The Paramounts. The group saw fame with 1961’s “Free Me,” outselling a rival version by rockabilly pioneer Johnny Preston by leaps and bounds, but subsequent failed releases resulted in The Paramounts splitting and a 4 and a half year recording freeze imposed upon the band for breach of contract with Dot Records.

Knight’s fortune changed when in 1967 he was seen performing in Nashville at a Vanderbilt University fraternity and offered a solo contract with the Rising Sons record label. His first recording, Buzz Cason and Mac Gayden’s “Everlasting Love” was a success; it reached #14 on the  US R&B chart and #13 on the Billboard Hot 100 and became an even bigger success abroad when Love Affair’s 1968 cover reached #1.

While Knight found success with future tracks “Blessed Are the Lonely,” “Isn’t It Lonely Together,” and “Love On A Mountaintop,” it was ultimately “Everlasting Love” that would be his claim to fame, spawning a laundry list of covers by artists such as U2, Carl Carlton, and Gloria Estefan, whose own renditions achieved their own fame.

In addition to a lengthy musical career, Robert Knight also worked for Vanderbilt University as a chemical lab technician, a chemistry teacher, and a member of the grounds crew. Our hearts go out to his family, friends, and fans around the world during this difficult time, and we thank him for the many evenings of “Everlasting Love” he gave the world!